BBNaija's Tacha: 'I can’t date a responsible but broke man' 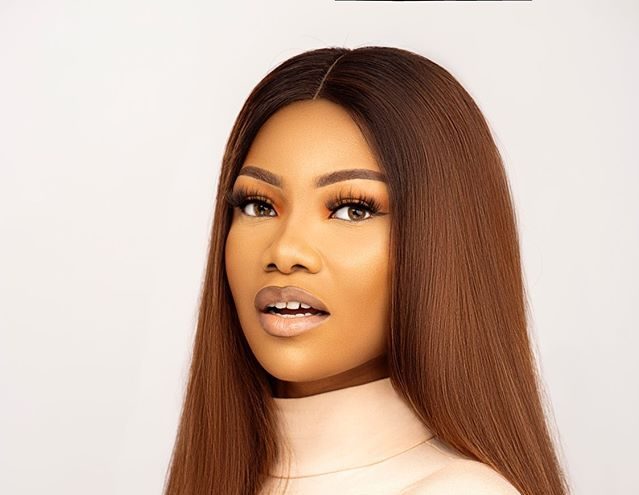 Ex-Big Brother Naija ‘Pepper Dem’ housemate, Anita Natacha Akide, better known as Tacha, has declared that she can’t date or be associated with a broke man.

The 25-year-old reality TV star made this revelation on Friday while featuring as a celebrity guest on TVC’s ‘Your View’ show.

She also revealed her participation in an international reality TV show, ‘MTV: The Challenge’. She stated that she is too expensive for a poverty-stricken man.

When asked if she can start life with a who is not financially buoyant but with potentials, she said: “I am so sorry, I can’t date a responsible but broke man. Everyone has his/her own spec so I will urge people to go for their spec. As for me, my market is expensive.”

Weighing in on whether she can marry a man she meets online, Tacha said it doesn’t matter whether she met a man online or offline but her man must be rich, hardworking, and God-fearing.

In her words, “Well, I love to make virtual friends even though it is not advisable but most of my friends are actually people I met online. Don’t expect me to post my picture on social media saying I’m single and searching but I can indirectly shoot my shot. But, my man must be rich, hardworking, sweet and encouraging, God-fearing.”