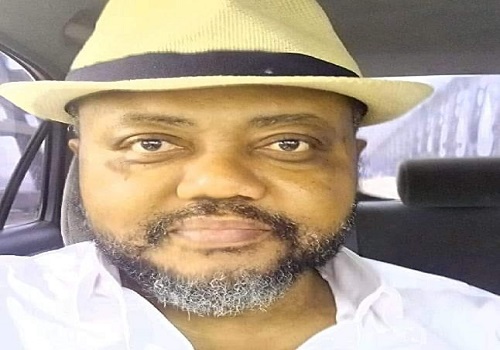 The Actors Guild of Nigeria (AGN) has been thrown into mourning following the news of the sudden death of its member, Prince Ifeanyi Dike, who died on Friday in Lagos.

Mr Emeka Rollas, President, AGN, told the News Agency of Nigeria (NAN) in Lagos on Saturday that the news of veteran actor’s death came to members as a rude shock.

Rollas said that late Dike until his death was the founder and Chairman of AGN’s Board of Trustees (BOT).
According to him, he would be dearly missed for his fatherly role in the guild.

Dike, who died in a hospital in Gbagada, Lagos, had been down with kidney-related ailment for a decade and had undergone a successful kidney transplant in India.

“Death has hit us so bad, we are in a deep mourning over this sad development of the death of our very dear BOT Chairman, Prince Ifeanyi Dike.

“I cannot comprehend it because the news came to us as a rude shock. The AGN Lagos chapter executives and members at large are devastated and sad.

“It is most painful that within this short period the AGN has lost Victor Olaotan, our very own BOT Chairman and AGN’s Board of Trustees Media and Publicity, Rachel Oniga, and now Prince Dike,” he said.

While commemorating with the family of late Dike, the AGN national president encouraged members to take heart
and have faith in God and described the development as ‘ trying times ‘.