'You’ll always be in my heart': Ronaldo's message to Juventus fans 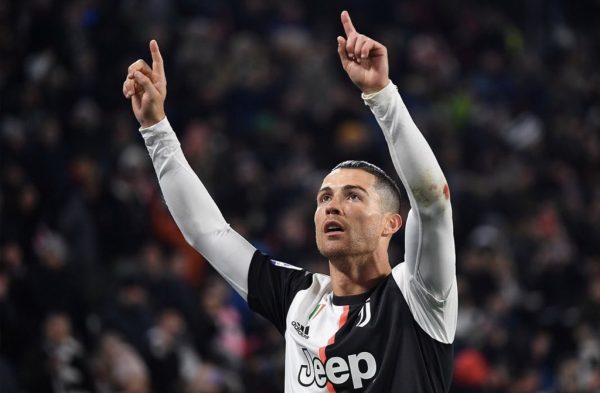 Cristiano Ronaldo has sent a goodbye letter to Juventus supporters after completing a shock return to former club Manchester United.

The 36-year-old told Juventus coach, Massimiliano Allegri that he wanted a new challenge as the club hierarchy fell out with the superstar.

He was close to signing for Manchester City until the Red Devils swooped in to bring him back home, 12 years after he left for Real Madrid.

However, Ronaldo in his short farewell message to Juventus fan thanked the club for the experience shared on the pitch.

He also noted that he would forever remain part of the Juventus family noting that he will always have them in his heart.

“Today I depart from an amazing club, the biggest in Italy and surely one of the biggest in all of Europe. I gave my heart and soul for Juventus and I’ll always love the city of Turin until my final days.

“The “tiffosi bianconeri” always respected me and I tried to thank that respect by fighting for them in every game, every season, every competition. In the end, we can all look back and realize that we achieved great things, not all that we wanted, but still, we wrote a pretty beautiful story together.

“I will always be one of you. You are now part of my history, as I feel that I’m part of yours. Italy, Juve, Turin, tiffosi bianconeri, you’ll always be in my heart.”

Ronaldo scored 101 goals in 134 appearances for Juventus, firing them to two league titles in his three seasons at the club. He was brought in to try and end the Bianconeri’s Champions League drought, but he failed to help them achieve that glory.