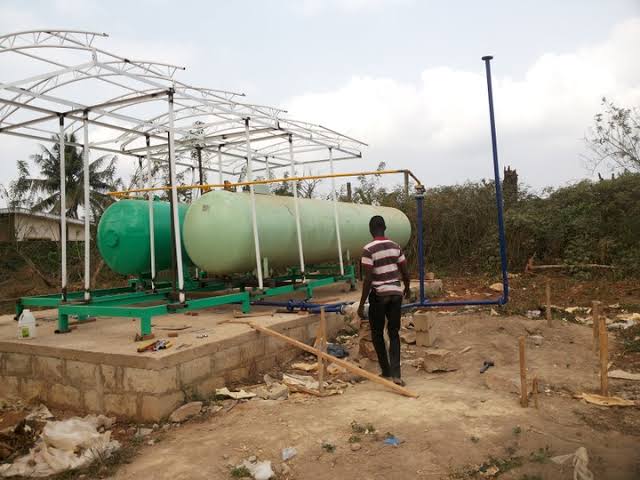 Residents of Tirwun community a suburb of Bauchi Metropolis on Sunday rejected the siting of a gas plant in the area by a private company..

Alhaji Muhammad Chiroma, spokesman of the community told a news conference that the community rejected the construction of the gas plant because it could pose danger to residents.

He said the community was using the news conference to appeal to the relevant authorities to halt the construction of the gas plant.

“We also call for the timely intervention of the state government to issue a `Stop Work Order’ on the gas plant,’’ he said.

The spokesman said the location of the gas plant behind a fuel station opposite a central praying ground posed serious dangers.

“In the unfortunate event of an explosion, the lives of thousands of worshipers, pupils and students would be at risk because it is also adjacent to a primary school.

“Sharing a gas plan and a filling station present double jeopardy where one will ignite and fuel the other; more like two time bombs ticking to detonate at any moment,’’ Chiroma stressed.

He said that the community had contacted community leaders and the management of the gas plant to stop work, but no avail.

“We understand that there was no Environmental Impact Assessment carried out,’’ he charged.