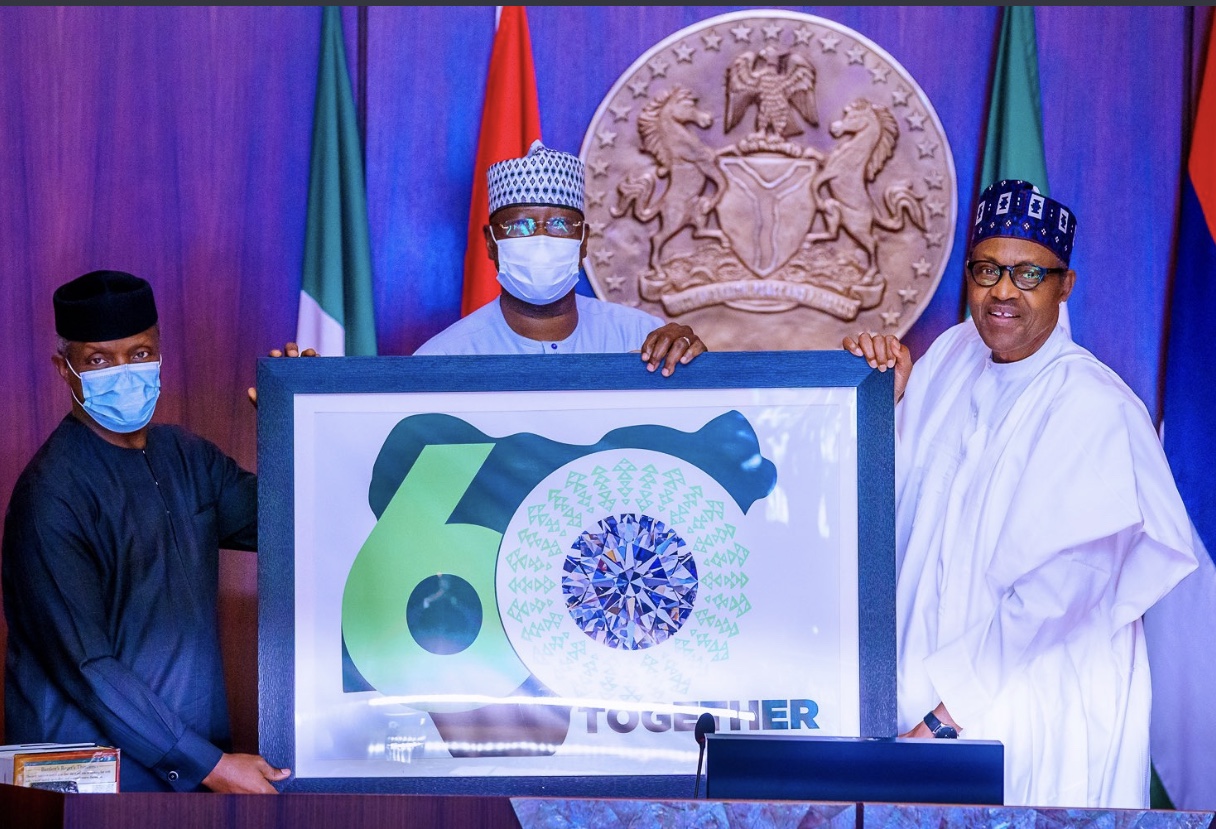 Chief Adeniyi Adebayo, the Minister for Industry, Trade and Investment, made this known on Sunday in a statement by his Special Assistant on Media, Mr Ifedayo Sayo, in Abuja.

Adebayo said the award ceremony was planned as part of the Jubilee celebrations of Nigeria’s Independence to honour 60 notable Nigerians, who had made immense contributions to the nation’s growth.

The minister regretted any inconveniences the postponement might have caused stakeholders and the general public.

However, he said that a new date would be communicated in due course.