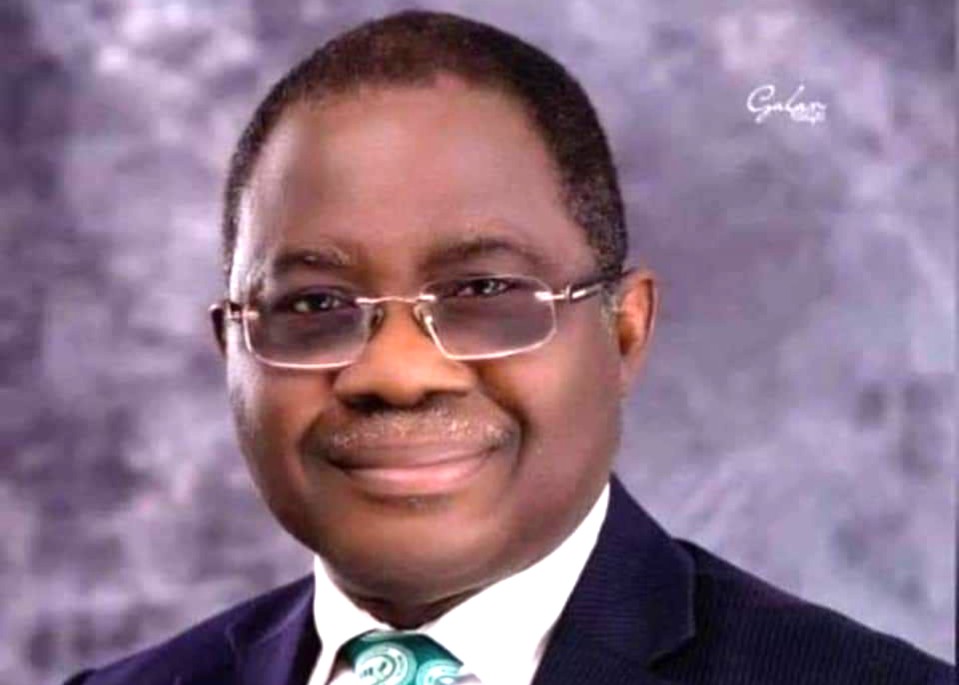 The Nigerian Medical Association (NMA), has given the Federal Government 21 days to resolve all pending issues with the National Association of Resident Doctors (NARD).

NARD commenced its strike on Aug. 1, after the three months it gave the Federal Government to implement the terms of the MoU it signed with the association in April elapsed.

In a statement jointly signed by its President, Prof. Innocent Ujah, and Secretary-General, Dr Philips Ekpe, the NMA threw its weight behind the ongoing nationwide strike.

NMA said that it would not allow any doctor to be victimised for participating in the strike instituted by NARD.

The statement reads: “The various industrial disputes involving the different affiliates of the association was exhaustively reviewed.

“After due consideration, NEC put the Federal Government on a 21-days notice to fully resolve all the issues contained in the various agreements signed with the affiliate members of the NMA including NARD, MDCAN, and MEDSABAMS.

“The Nigerian Medical Association fully supports all her affiliates in their efforts to improve healthcare delivery in Nigeria and the welfare of her members.

“NEC affirms that no doctor shall be victimised for participating, or not participating in the strike by NARD.