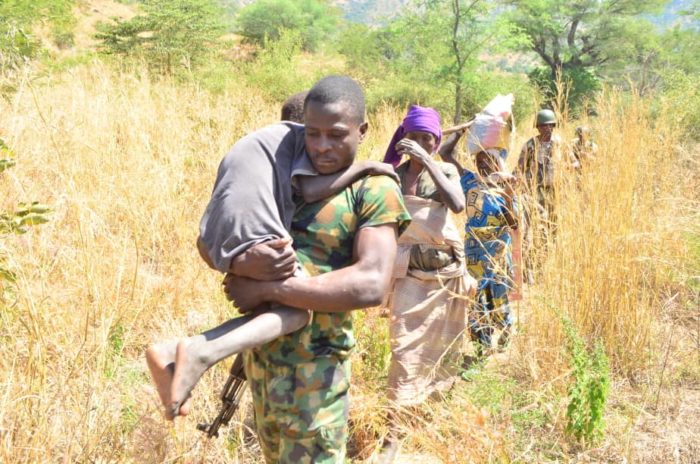 Mr Samuel Aruwan, Commissioner for Internal Security and Home Affairs, confirmed the development in a statement issued on Sunday, in Kaduna.

Aruwan said the travellers were abducted by bandits who barricaded the road.

“Troops responded to a distress call, and pursued the bandits, rescuing the victims. The rescued travellers’ vehicle, a Peugeot 307, was also recovered.

“Responding to the report of the rescue, Gov. Nasir El-Rufai, commended the troops for the swift response,” Aruwan said.

He said the governor thanked them for their determined efforts in rescuing the three commuters, and their sustenance of search-and-rescue operations in the area.

In a related development, Aruwan said security agencies had also reported to the state government that two persons were killed by bandits in Makoro Iri village, Kajuru LGA.

According to the report, bandits invaded the remote village and shot dead the two victims.

El-Rufa’i sent condolence messages to the families, noted with sadness the report of the attack in Makoro Iri village of Kajuru LGA, and prayed for the repose of the victims’ souls.