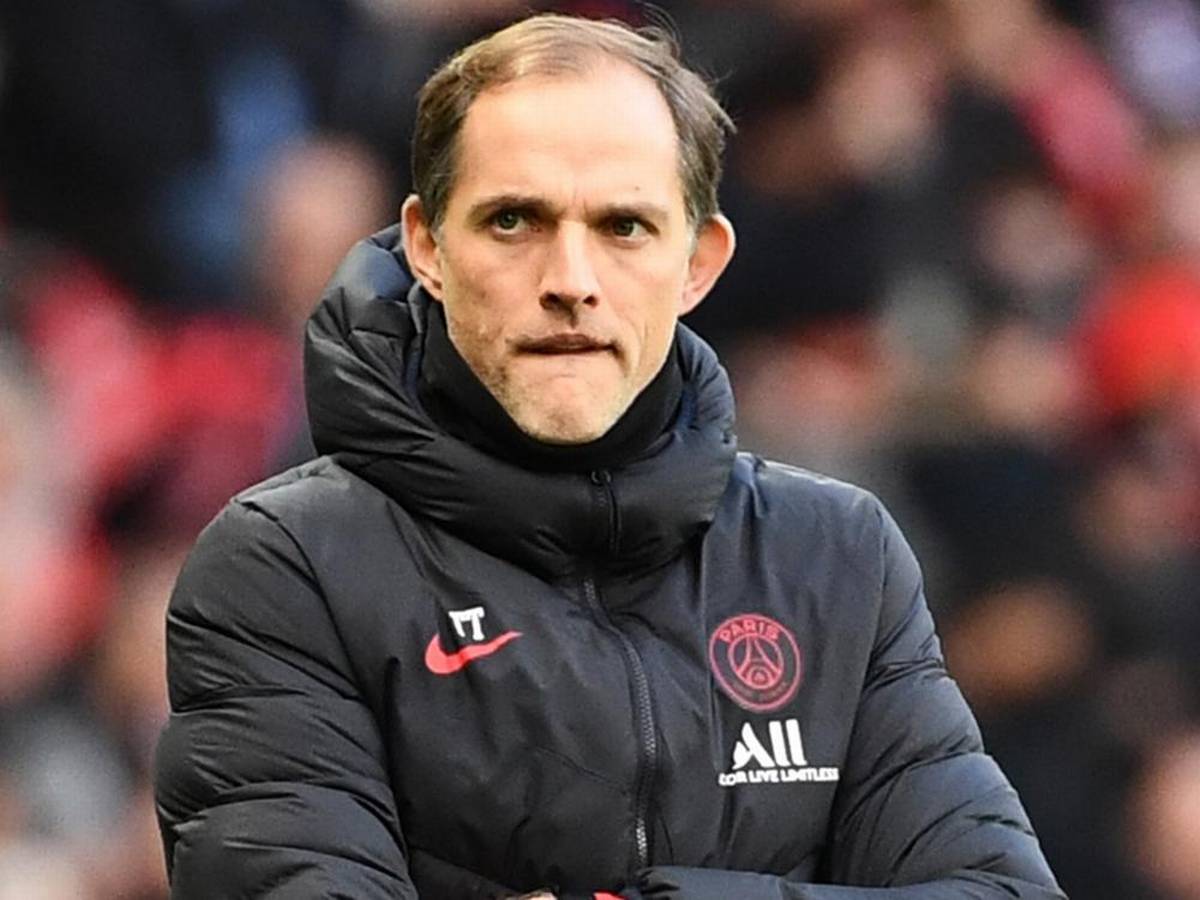 Chelsea manager, Thomas Tuchel has blamed referee Anthony Taylor and VAR for their 1-1 draw with Liverpool on Saturday.

According to Tuchel, Chelsea were in a good position to win the match but for the decision to send off Reece James in the final minutes of the first half.

But just before the break, the game flipped on its head when the young England international was adjudged to have handled the ball on the line.

The referee initially missed the incident but came over to the VAR screen and immediately decided to award a penalty and a red card.

Tuchel was unhappy with how quickly the referee made the decision.

“I don’t know anymore what happens and what does not happen. We were just a bit worried that he was just looking at a photo and the photo gives a clear image that it’s a red card and a penalty,” Tuchel told Sky Sports.

“For me it was too quick, I would have wished for a longer check and to see the whole situation, where it gets deflected.

“I can remember referees explaining to us, if it’s a deflection and it’s not a very unnatural arm position, then it’s not a penalty.

“Maybe he stays with the decision but I heard an explanation where it’s not a handball and then maybe he would have done another decision. I’m not blaming him for making the decision, but how he took it was for me too quick.”