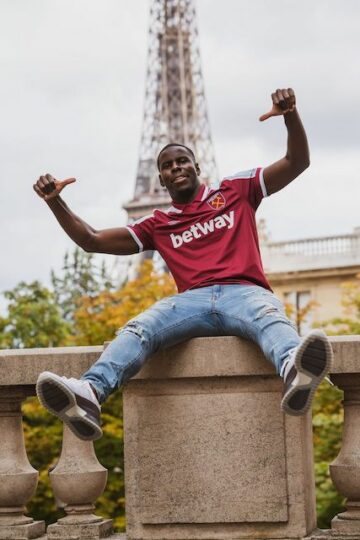 He joined the hammers  in a deal worth around £25m.

The 26-year-old underwent his medical at the London Stadium on Thursday, with the transfer expected to be announced soon after.

West Ham confirmed signing the defender on Saturday night after their 2-2 draw against Crystal Palace.

The defender leaves Chelsea after spending seven years in west London, where he went on to become a two-time Premier League title winner, while also earning a Champions League winner’s medal last season.

West Ham coach, David Moyes is confident Zouma is the man required to help the club progress up the Premier League table. The club has placed so much faith in the French defender as he becomes one of the clubs highest earners.

Zouma’s arrival bolsters their backline in impressive fashion and in preparation for a busy season as West Ham are going to be competing in the Europa League.

The former Everton loanee will have to wait until after the international break before making his debut for the London Club.