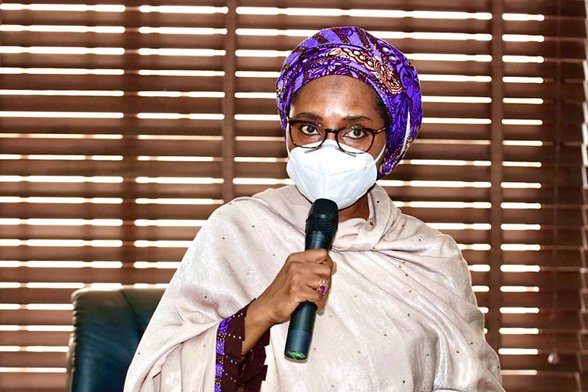 Ogun State has been nominated as one of the beneficiary states of the First Phase Implementation of Special Agro-Industrial Processing Zone (SAPZ) Programme in Nigeria.

The Minister of Finance, Budget and National Planning, Zainab Ahmed, made this known during the Special-Agro industrial processing zones programme high-level meeting held via zoom meeting on Monday.

Twenty-four states had participated in the bidding process leading to the announcement of the beneficiaries.

Other seven states including the Federal Capital Territory (FCT) were selected for the programme to be flagged off in January 2022.