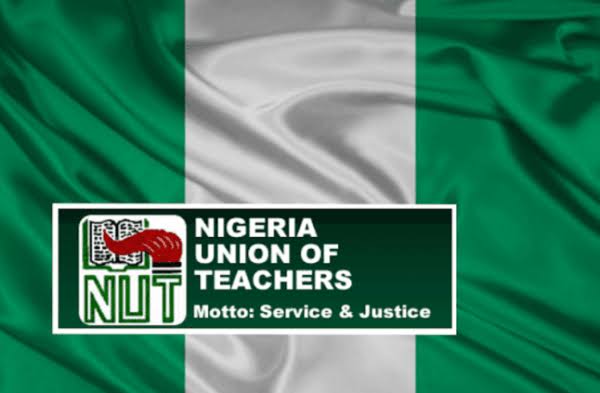 Mr Felix Aiyenigba, a Chairmanship candidate for the Ijumu Branch of the Nigeria Union of Teachers (NUT), Kogi Wing, has petitioned the national and state executives over what he termed a “kangaroo election” in the Kogi Council.

Aiyenigba, in the petition made available to newsmen in Abuja on Sunday, also alleged his “unlawful disqualification” on the election day.

He said his “purported disqualification was a flagrant abuse of process” and called for the cancellation of the election.

Aiyenigba, a headteacher, said, “teachers ought to be seen as role models associated with integrity and fairness; teachers should not be a part of this type of kangaroo election”.

He urged the Kogi State Executive of the NUT to wade into the issues surrounding his unjust disqualification on election day after his initial clearance by the electoral committee.

He alleged foul play by some vested interests.

Aiyenigba, who said he was supposed to be the consensus candidate going by the zoning arrangement in the branch, expressed shock that he was not only disqualified but a candidate who had earlier withdrawn from the election, Mr. Kehinde Idowu, was subsequently declared winner of the election.

He recalled that on the day of the election, the Presiding Officials of NUT, led by the State Publicity Secretary, Mr Y.M. Idris, came from Lokoja to oversee the election.

Aiyenigba said while they were all waiting to vote, Idris announced that the state executive had gone through the forms of the two candidates and had disqualified him (Aiyenigba) only to return Idowu unopposed.

He said it was unbelievable to him and many delegates to the election that Idris based his disqualification on the simple reason that he (Aiyenigba) wrote “Chairman” instead of “Branch Chairman” in the nomination form.

“This was done without even giving me the chance to see the forms and the mistakes and also after I have been screened and cleared for the election.

“Idris immediately called out Idowu and declared him the chairman-elect without giving the congress the chance to give their opinion on this.

“It is pertinent to call your attention to the fact that my form was thoroughly screened and certified at submission by the representative of the State Secretary who collected the form from me at the Teachers House.

“Also, the phone number of each contestant is written in the Collection/Submission Record Book, and in case any mistake is discovered or there is any reason, the contestant could be contacted.

“None of these was done to call my attention to the said omission before the final ‘one-man panel judgment by Idris,’’ he said.

“In the spirit of fairness and to avoid bad precedence for the future, I appeal to the NUT State Executive to review what happened and cancel the election.

“There should be a fresh poll to allow members of the union to willingly vote for the candidate of their choice,” Aiyenigba said.