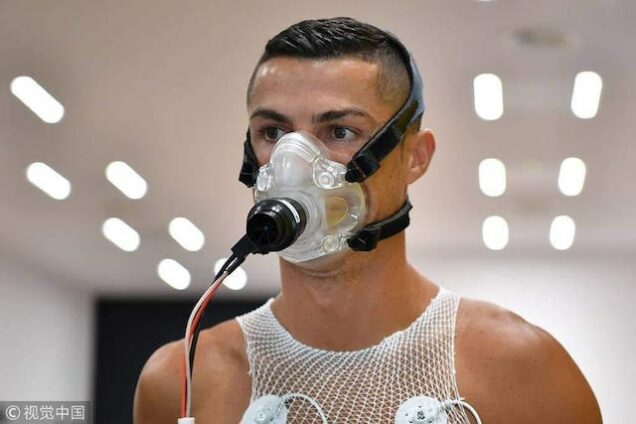 Cristiano Ronaldo has completed in Lisbon, Portugal his medical ahead of sealing his  return to Manchester United.

The 36-year-old left Juventus in a deal worth close to £20m, with United fending off competition from rivals Manchester City to secure Ronaldo’s signature.

According to Sky Sports News, Ronaldo transfer to United has ticked another box after completing his medical in Lisbon.

The next thing now is for the megastar to officially put pen to paper on his two-year contract.

“Of course we’re excited by the whole story Cristiano has had at Manchester United,” he told Sky Sports.

“Hopefully we can get the paperwork sorted and announce him very soon.