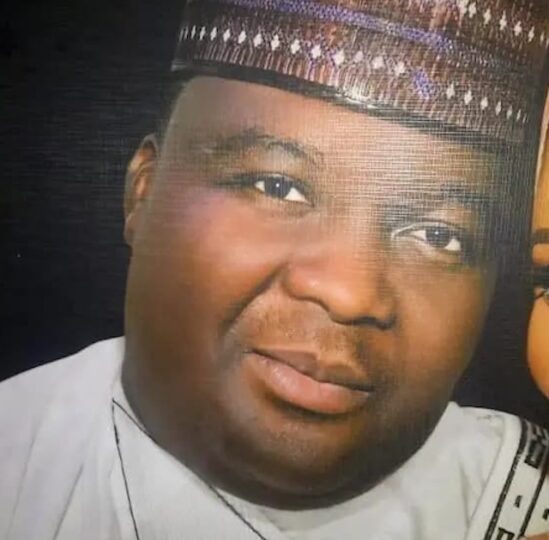 The Commissioner of Police (CP), Mr Mudasiru Abdullahi, disclosed this on Sunday in a statement issued by the command’s Public Relations Officer, ASP Mohammed Jalige.

“I have directed that a full scale investigation be carried out with a view to unraveling the identities of the culprits and bringing them to book,“ the CP said.

The 36-year-old pilot was murdered in his Kaduna residence on Aug. 29.

“The report has it that the assassins forcefully gained access into the residence of the pilot at Umar Gwandu Road, Malali, Kaduna during the night hours, choked him to death in cold blood and made away with his Lexus SUV to an unknown destination,“ the CP said.

The police command called on the public to assist with useful information that might assist in its investigation into the murder.