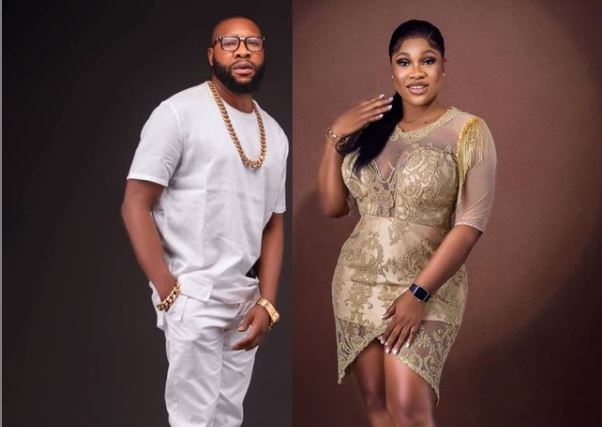 One of the executive members of Lagos State National Union Of Road And Transport Workers (NURTW), Alhaji Ganiyu Oyedepo aka Koko Zaria has taken to social media to gush over his first daughter as she turns 21.

Zaria in a series of posts on Instagram showered praises and love on his first daughter, Kaosara Omolabake Oyedepo as she celebrates her 21st birthday today, August 30, 2021.

The NURTW boss is reported to have a polygamous home with two wives and three children.

His first daughter, Kaosara, however, is a product of his first relationship before he got married to his first wife, Oyinda Ajoke Oyedepo, who is a proud mum of two girls, while the second wife, Awele Odita has a son for him.

In one of his posts, he shared a picture of himself and his beautiful daughter, while describing her as his first girlfriend.