Love isn't for everyone: Peruzzi 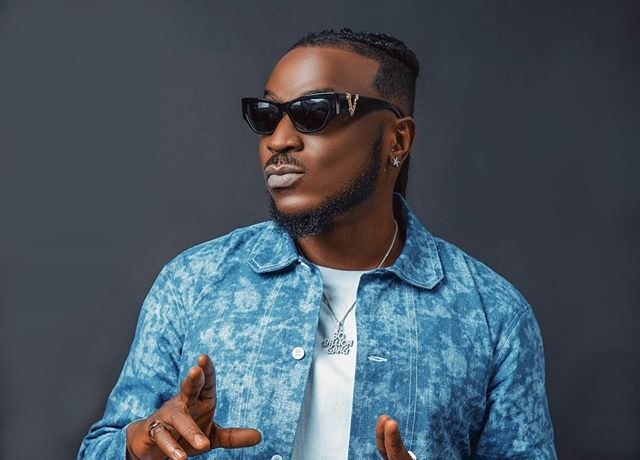 Peruzzi, a Nigerian R&B artiste with the real name Tobechukwu Victor, has shared his opinion about relationships and love.

The ‘Somebody Baby’ crooner averred that love is not for everyone. 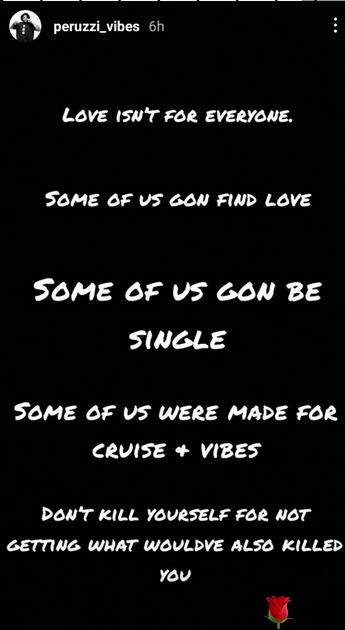 Peruzzi began his musical career with Golden Boy Records in 2016, before getting signed to Davido Music World in 2018.

His 2018 single ‘Majesty’, off his Heartwork EP featured a video appearance by 2018 Big Brother Naija runner up Cee-c.

The singer prior to the release of ‘Majesty’, had been maligned by many social media users in Nigeria who claimed heonly shines on featured songs.

In 2018, he shot up into the limelight after he featured on Tu Baba’s world-class banger ‘Amaka’.