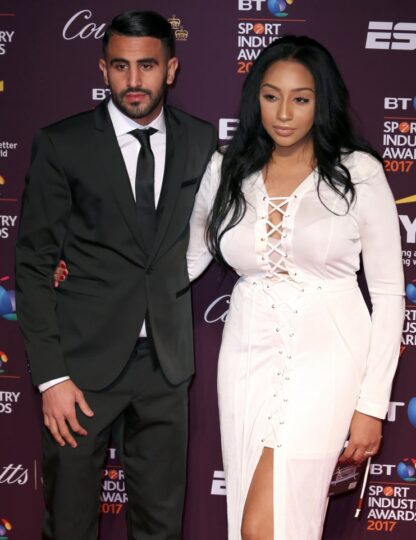 The Algerian made a £60m move to the Etihad Stadium in 2018 from Leicester.

While at the King Power Stadium, he married then-fiancee Johal in 2015 and had a child the same year.

However, Johal said it was due to Manchester City move.

Speaking to The Sun, the singer said: “The Riyad I met is a different person to the one he is now. He parties, he acts like a flash footballer.

“I don’t hate him, that’s a strong word, but I am shocked and saddened by what he has done.

“He suddenly left me, blaming the pressures of playing at Manchester City.

“Now he spends all his time jetting around the place on holiday without a care in the world.”

Johal also believed Harry Kane’s wife might have escaped troubles after the City failed to sign the Tottenham captain.

“Harry Kane’s wife probably had a lucky escape. Others should be careful.

“Riyad let fame go to his head. He changed when he went to Manchester City.

“But a footballer’s career is short-lived.

“They should remain grounded and loyal to those they care for, even when they have moved up to a bigger club, because when it’s all over they will realise who’s truly there.”