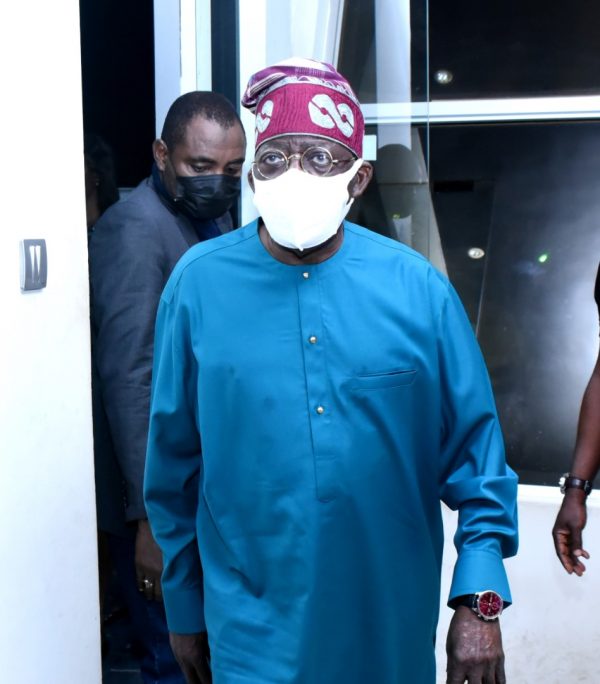 The credentials of All Progressives Congress (APC) National Leader, Bola Tinubu, as a democrat qualify him to contest the Nigerian presidency in 2023, a political group said.

Director-General of Tinubu Vanguard, Dr. Johnny Benjamin, said this in a statement he issued on Monday in Abuja.

He urged the leadership and members of the ruling APC to rally support for their party leader whenever he officially declares interest in the number one job.

“Tinubu is a qualified Nigerian who has the legal right to contest for the presidency or any other position he desires.

“He has been instrumental to the success of democracy in Nigeria since 1999.

“He has also contributed immensely to the growth and sustenance of participatory, multiparty democracy in the country, maintaining his membership of the opposition party from 1999, until the ruling party was defeated in 2015.

“We are calling on him to contest in 2023 because we know that he has the capacity to consolidate on the gains of President Muhammadu Buhari’s administration,’’ he said.