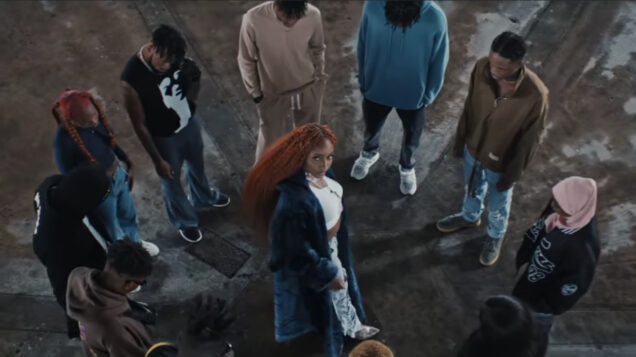 The fast-rising star directed the video with the help of Loups Garous.

Ayra Starr, in a very short while, has made herself a household name, drawing an enormous fan base towards herself with her beautiful talent backed with energetic and enthusiastic style of singing.

“Ayra is not just an amazing artiste, she is an all-around superstar. It’s been a fantastic experience working behind the scene for over a year and we at Mavin Global are super proud to present to the world today #AyraStarr.”