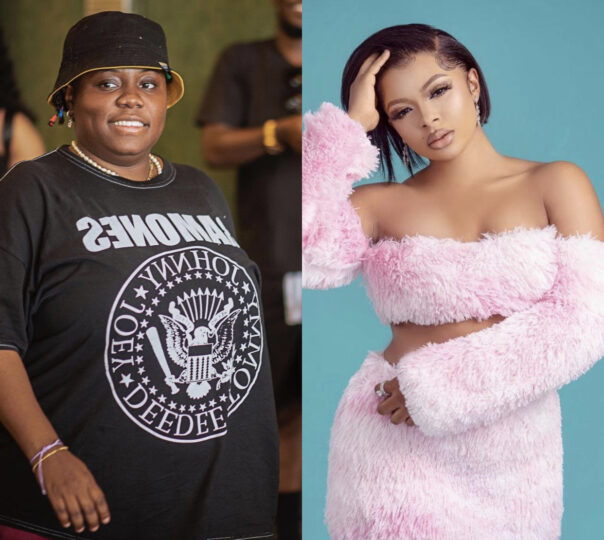 Liquorose whose real name is Roseline Omokhoa Afije was popular before her sojourn into the reality tv show, she is the first housemate in the 2021 BBNaija show to get 1 million followers on Instagram.

Liquorose has been active in the entertainment industry since 2012. She has featured in Tv series as an actress. She also had an active career as a video vixen and a dancer. She was featured in the popular mini-series ‘The Johnson’s’. She also had roles in movies like ‘Hex’ and ‘The OAP’.

All housemates except Jaypaul and Jackie B are up for eviction for this week.

Teni, in a post on her Instagram, said she is rooting for Liquorose, urging her fans to also vote for her.

She wrote, “Real recognize real and you see this babygurl, she’s one of the ‘realest’ in that house. She and her team starred in Askamaya video, I am rooting for her.

“Team Teni Oya let’s vote. Make una help me keep her till day 72 abeg 🙏🏽 Check her page @liquorose on how to vote.”