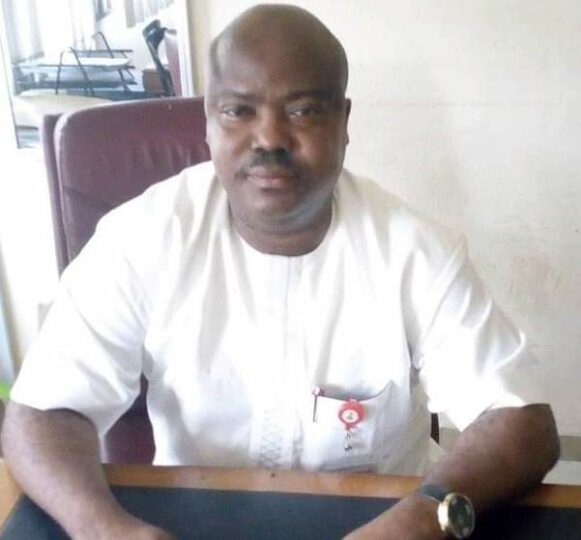 The management of BEDC Electricity Plc, has announced the death of its Head of Corporate Affairs Unit, Adekunle Tayo.

A statement by the management of the electricity distribution company, said he died on Saturday, 28 August, after an undisclosed brief illness.

“With grief and heavy hearts, the Management and Staff of BEDC Electricity Plc wishes to inform you of the demise of our beloved colleague, friend, team lead and an amazing compatriot, Adekunle Anthony Tayo, who passed away early hours of Saturday 28th, August 2021, after a brief illness.

“Adekunle joined BEDC team in March 2015, until his demise, Tayo/PRO (as he is often fondly called) was the Head of Corporate Affairs Unit and worked at the Head Office where he championed the company’s public, mainstream and social media relations efficaciously for many years.

“Tayo contributed positively to ensuring that stakeholders (Press, Customers, etc.) were well-informed of ongoing activities in the company.

“Amongst others, he was very passionate about customer complaints and took it upon himself most times to resolve customer issues during his various radio appearances,” the statement said.

Before joining BEDC Plc, the late Adekunle Tayo was a seasoned journalist who worked with several media organizations, including the Nigerian Tribune.

He is survived by his wife, three children and relatives.