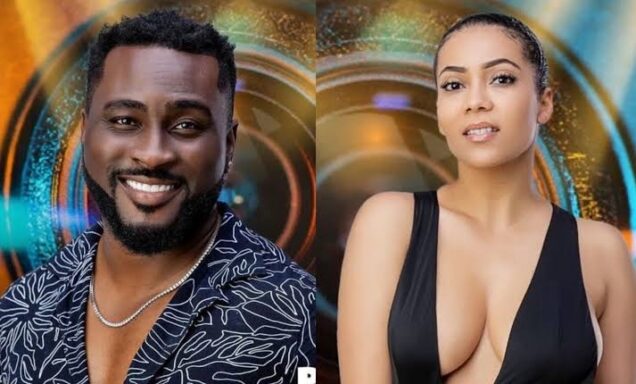 He said this while speaking on Tuesday night to housemates on Sunday’s eviction, Pere said he can’t get over Maria’s eviction as he thinks it was fake.

“I really think Maria’s eviction was fake – Maria’s own only – because of how it happened. If it’s real, fine. I know they’re probably going to bring in new housemates.” Pere said.

“I just feel Maria’s own was not real. My intuition is just working,” Pere said.

Big Brother in previous seasons of the show made fake eviction for housemates and admitted the housemates back into the house after one week.

The fake eviction then was only to prank housemates as viewers were aware the eviction was fake.

Similarly in past seasons, Big Brother had re-admitted evicted housemates into the house to the surprise of housemates.

In the case of Maria, she ranked among the bottom three who were nominated for eviction.

Pere, Queen and Cross survived eviction on Sunday while Maria, JMK and Sammie got evicted from the house.