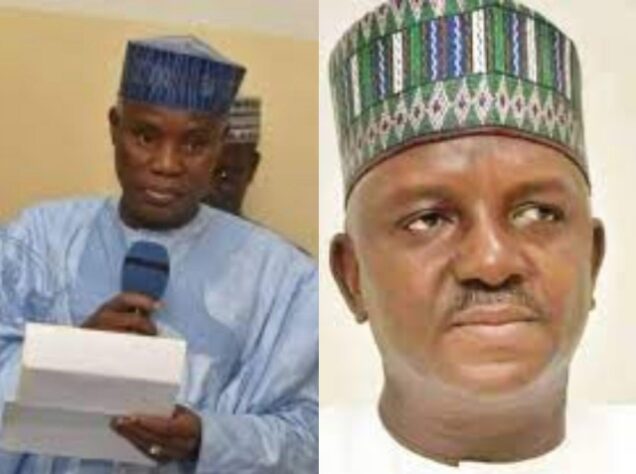 Their sack was announced on Wednesday during the Federal Executive Council meeting presided over by Buhari.

Special Adviser to the President on Media and Publicity, Femi Adesina, announced this on Wednesday to State House Correspondents.

Adesina stated that the exercise would continue to fill vacancies as prescribed in the constitution.

On Monday the All Farmers Association of Nigeria (AFAN) had faulted Nanono for neglecting key stakeholders at the just conclude Feed Nigeria Summit (FNS) in Abuja.

The Assistant Publicity Secretary of AFAN, Salisu Mukhtar, in a statement had also criticised the Ministry for organising such an important event in the height of a rainy season without a National Agricultural Policy to replace the defunct Agricultural Promotion Policy (APP) launched in 2015.

According to him, the Ministry excluded many key stakeholders in the country’s food system value chains, such as, AFAN, National Agricultural Seeds Council (NASC), National Agency for Food, Drug, Administration and Control (NAFDAC) and the Central Bank of Nigeria (CBN) for its good work in the agriculture space at the event.