Chima Anyaso cleared of any indebtedness to GTBank 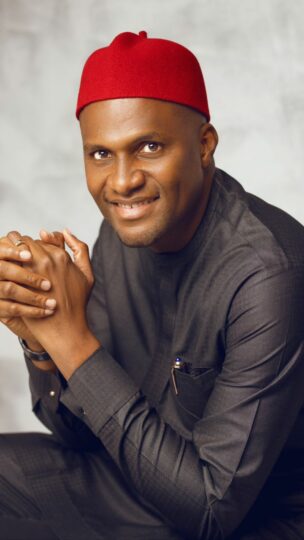 This is contained in a letter of non-indebtedness issued by the bank confirming that the billionaire managing director has no outstanding debt with the bank.

The letter dated August 31, 2021 states in part “letter of non-indebtedness: Ceecon Energy Oil & Gas Limited. At the request of the above-named customer, we write to confirm that we have a banking relationship with the subject customer, which was established on 18-March -2008

“Subject’s account has been satisfactorily operated since it was established. We confirm that the customer is not indebted to the bank as at close of business 2021-08-30”

It will be recalled that GTBank had gone to court where it initiated a case against Chima Anyaso and Ceecon Energy Oil&Gas over a purported debt which was a fallout of differences in interest charges on an existing loan to the company, Ceecon Energy Oil & Gas Limited.

In response to the case when it was filed, and in a deposition contained in a preliminary objection filed by the oil and gas tycoon, it had noted that the original sum in dispute was the imposition of unacceptable and unwarranted charges on the accounts of Ceecon Energy Oil & Gas Limited which led to a serious dispute between the parties as to the exact state of the accounts, and what sum, if any, was due as outstanding.

Reacting to the letter, Anyaso said, “Guys celebrate with me as God continues to do that which man thought was impossible. It’s a New Month and my Birth Month.

“After 8years of the legal battle in 5 courts and an eventual peaceful settlement, I received an early Birthday Gift from yours truly GTBANK. HAPPY NEW MONTH GUYS…. It’s my happy day!!!” he added.

This letter of non-indebtedness by GTBank has put closure to nearly one decade of contentious legal tussle and negotiations.