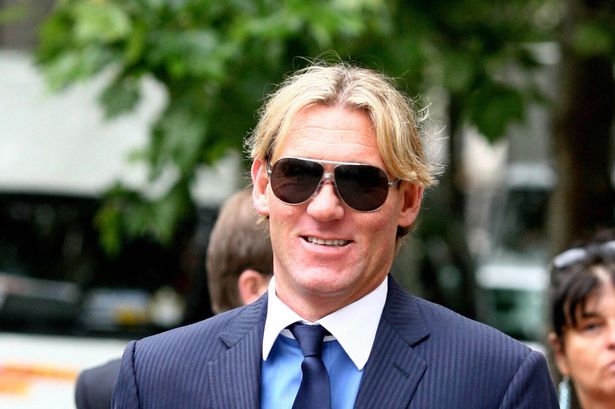 According to him, the league’s defenders will no longer be scared of him.

Manchester United made Ronaldo’s return to the club official on Tuesday, with the player ready to make his second debut for United against Newcastle after the international break.

“In the big games I don’t think Ronaldo’s going to put the fear of god into Virgil van Dijk,” Jordan told talkSPORT.

“I don’t think Ronaldo will put the fear of god into some of these central defenders.

“But he will probably put the fear of god into Crystal Palace or Wolverhampton Wanderers or Burnley or Brentford or Newcastle United.

“If you’ve got big occasion players that are playing against proper center-backs, we will see if Ronaldo is still able to turn the screw at a level that I question he’ll be able to do.

“It’s one thing playing in Italian football, which I know is very defensive-minded and technical, but it isn’t as physical and it isn’t as fast.

“There’s going to be a point where Ole Gunnar Solskjaer wins something, if you keep buying £150million worth of footballers you’re going to win something somewhere along the line!”