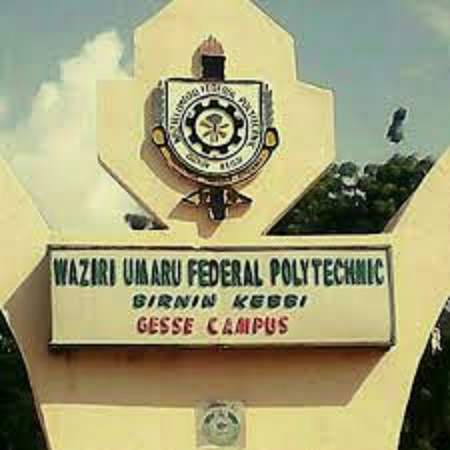 The Management of the Umaru Waziri Federal Polytechnic, Birnin Kebbi, has set up a committee to investigate circumstances leading to the death of a 24-year-old student.

Khalid Kabir-Argungu a Higher National Diploma (HND) student, was said to have been electrocuted in the students’ hostel.

He was confirmed dead on Tuesday at the Sir Yahaya Memorial General Hospital, Birnin Kebbi.

Confirming the incident on Wednesday, Rector of the polytechnic, Alhaji Muhammad Sani, said doctors and nurses at the institution’s clinic rushed the deceased to the said hospital for better handling.

“The incident took place on Tuesday evening and as soon as it happened, the student was rushed to the clinic in the school.

“When doctors and nurses realised that his condition was serious, they quickly rushed him to Sir Yahaya Memorial General Hospital where he was confirmed dead.

Sani said upon arrival at the hospital, the parents of the deceased requested for an ambulance to convey the corpse to Argungu Local Government Area of the state for Islamic funeral prayer.

“We have set up the committee to investigate and unravel the circumstances surrounding the death of the student.

“By the time the committee completes its investigation, we shall know what to do to avoid a re-occurrence,’’ he said.

The rector dismissed insinuations that management shut the school after the incident, saying students sharing the hostel with the deceased merely vacated the hostel bedroom as part of respect for the deceased.