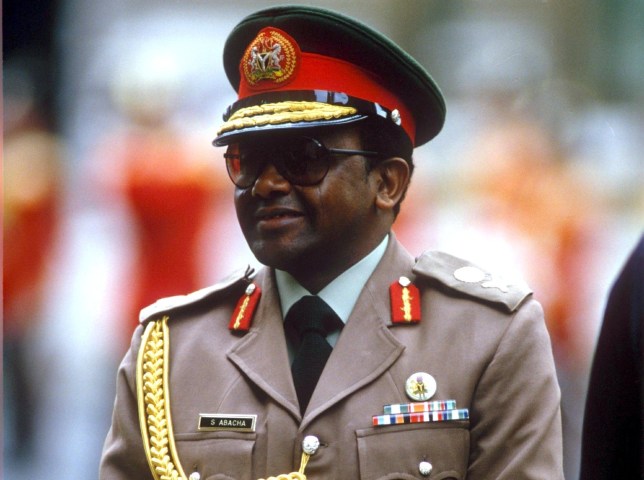 The All Progressives Congress (APC), Legacy Awareness and Campaign Group, has assured Nigerians that recovered looted funds were safe and secure.

Mr Tolu Ogunlesi, one of the leaders of the group, gave the assurance in a statement on Thursday, in Abuja.

According to him, these loots especially from Abacha and Ibori, are being efficiently and transparently put to use.

“President Muhammadu Buhari will continue to ensure that government monies and revenues are safeguarded and put to the most efficient and transparent use for the benefit of Nigerians,” Ogunlesi said.

He said the Buhari-led administration was focused on ensuring that taxes and other debts owed the Federal Government were recovered in full.

“The VAIDS was followed by the launch of Project Lighthouse in 2018, by the Federal Ministry of Finance,” he said.

According to him, VAIDS is a data-mining initiative that aggregates tax, income and asset data from individuals and companies, enabling the government to have a full picture of levels of tax compliance.

He stated that so far, Project Lighthouse had identified debts over N5trillion, owed to the Federal Government by individuals and corporate entities, which were gradually being recovered.

Other technology-enabled initiatives that were yielding results, in terms of plugging the leakage of government revenues, included the automation of the issuance and management of Import Duty Exemption Certificates among others.

“Since the president assumed office in 2015, close to a trillion naira worth of stolen funds and assets have been recovered in all.

“All final forfeitures are being deployed for use in government’s special Infrastructure and Social Investment Programmes or put into the annual budget.

“The most recent Abacha and Ibori loots were transferred to the Nigeria Sovereign Investment Authority (NSIA), for transparent management under the Presidential Infrastructure Development Fund (PIDF),” Ogunlesi said.