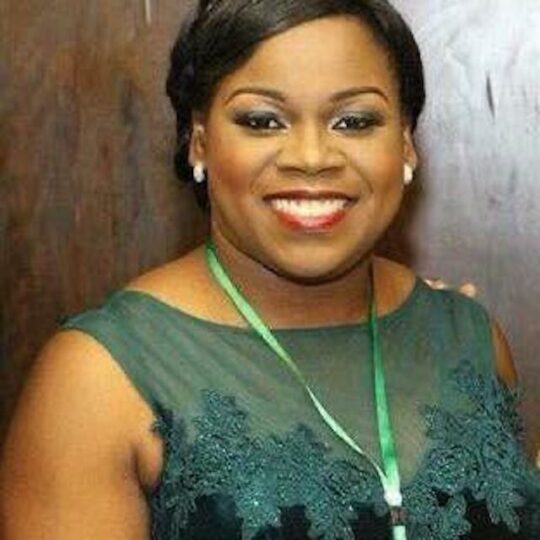 A former director of the British Safety Council, Ibironke Adeagbo, has appealed to the British Government to deploy advanced technology to assist Nigeria to overcome `horrific’ school abductions, taking place in northern Nigeria.

She made the appeal in an interview with the News Agency of Nigeria (NAN) in Abuja on Thursday, while reacting to the 1 September kidnapping of students at Government Secondary School, Kaya in Zamfara .

The police confirmed that 73 students were kidnapped by the bandits.

Imperial Britain colonised Nigeria and nurtured the country to amalgamation in 1914, making the country Africa’s most populous nation.

But the arrangement has faced serious problems after 107 years of existence.

Records show that no fewer than 1,000 children have been kidnapped in Nigeria since December, 2020, forcing many kids to stay out of school in the West African country.

Oil-rich Nigeria has the highest number of out-of-school children in Africa, according to the country’s Minister of State for Education, Mr Chukwuemeka Nwajiuba