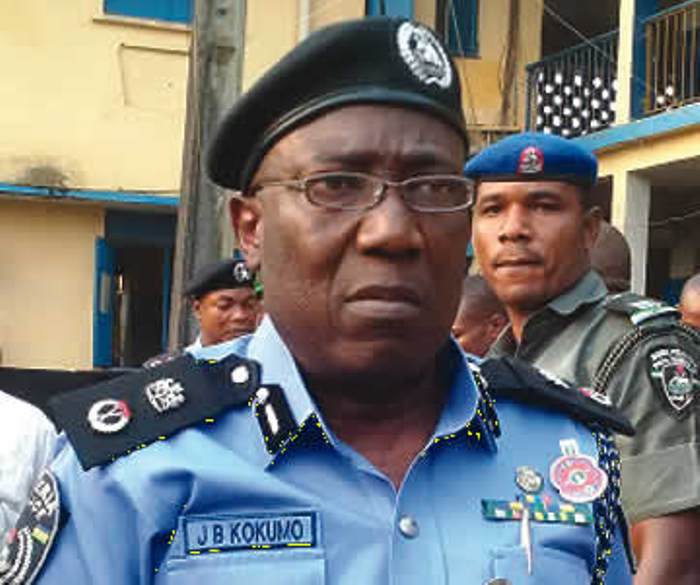 Mr. Johnson Kokumo, the Assistant Inspector General of Police (AIG) in Charge of both Ogun and Lagos State as assured Agege Local Government residents of adequate security of lives and properties.

Kokumo gave the assurance on Wednesday while reacting to the menace of the Awawa cult group in the community.

Kokumo, who was on a working visit to the local government council, said;

“This is a home call because I belong to Agege, I was born and brought up here in the community and it is my origin.

“I know I have a lot of responsibility to ensure both Ogun State and Lagos state are crime-free.

“And am assuring Agege community that efforts will be put in place to ensure the residents sleep with their two eyes closed.

“Though I have noted the security challenges facing the community as mentioned earlier by the council chairman, we will do all in our capacity to ensure the community is crime-free,” he said.

According to the AIG, the Police will not only focus on one local government council but also on all nook and crannies in both Lagos state and Ogun.

Alhaji Ganiyu Egunjobi, the Executive Chairman, Agege Local Government in his remarks described the AIG’s visit as a homecoming.

“We see this more as a homecoming of our own in Agege. AIG Kokumu is one of us in Agege, having schooled and lived here for many years.

“So this is more than a working visit, We will like you to help address some of the security challenges facing us.

“We have the menace of Awawa cult group to contend with, they operate in large numbers, at times in daylight and under the spell of hard drugs and various substances robbing and inflicting injuries on their victims.

“The council is doing its best to rein them in. Not few of them are beneficiaries of our ongoing rehabilitation programme in which those that were enrolled receive N10,000 monthly and are also learning vocational skills at our training centre,” he said.

According to him, the council also have the challenges of scavengers who under the disguise of collecting refuse are vandalizing government properties.

The council chairman added that most of the iron slabs fixed on the roads were being vandalised, thus creating manholes and endangering the lives of motorists and pedestrians.

Egunjobi said that the issue of illegal structures under the power line at Akilo was also of concern to the council.

“Some of the structures are believed to be criminals’ abodes. We are in danger of experiencing what happened at Abbatoir in Agege if we are not proactive.

“So we need to collaborate with you in our drive for a crime-free Agege,” he added.