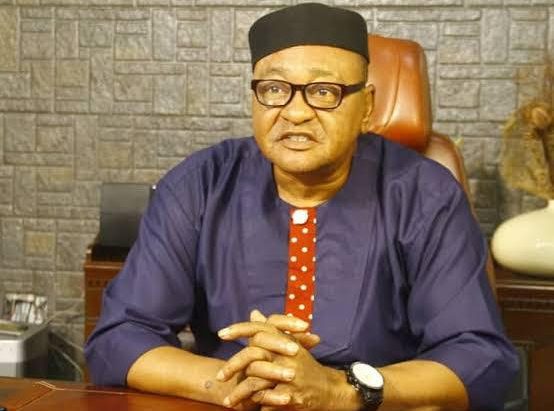 Veteran Nollywood actor, Jide Kosoko has said the Theater Arts and Motion Pictures Practitioners’ Association (TAMPAN) is not a regulatory body, but only uses its platform to promote ethics and point out those he called the “bad eggs”.

The ace movie producer stated this in a chat with GoldmyneTV after the association faced criticism over its handling of the assault case against Baba Ijesha.

According to him,  TAMPAN exists as an association of people with common interests.

“TAMPAN isn’t a regulatory body. In the entertainment industry, we’re yet to have a regulatory body that can make sure we have a good structure. TAMPAN is an association of professionals that promote the industry,” he said.

“Like any other industry, we have bad eggs here and there. In all Nollywood associations, there are bad eggs. But I can tell you that the good ones outnumber them. We expect people not to look down on professional ethics.”

Kosoko had earlier claimed that Yoruba accounted for 72 percent of Nigeria’s movie output.

Hence, the veteran film star stated that Yoruba actors should be held to higher moral standards.

“Yoruba films are what we’re supposed to call Nollywood. [We] accounts for at least 72 percent of Nigeria’s movie output as a whole. It’s a factor you can’t dismiss. We started the movie business [in Nigeria],” Kosoko had said.

“That was before others saw what we were doing, acknowledged that it could fetch money, and then dove in. Today, we’re all together: Nollywood Igbo, Nollywood Yoruba, Nollywood English. We’re all Nollywood all the same.”