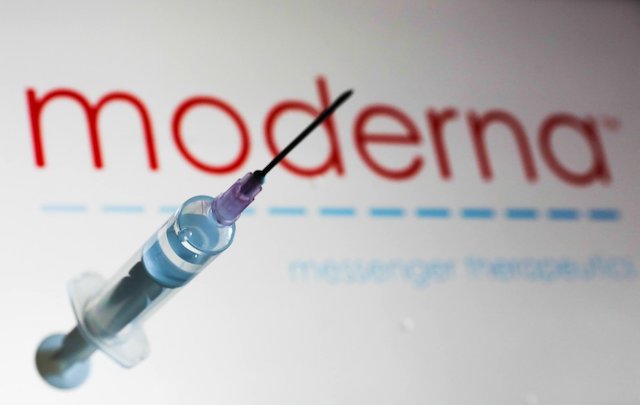 Forget about the bat being the spreader of COVID-19 or a lab in Wuhan being the originator.

A Nigerian Islamic scholar has a different theory about the virus origin: he said it arose from man’s digression from the will of God.

The propounder of this divine theory was Sheikh Mudashiru Bada, Chief Imam of Oluyole in Ibadan, capital of Oyo state.

Bada made the claim on Wednesday at the interfaith prayer session, organised by the Nigeria Union of Journalists (NUJ), Oyo State Council.

The journalists sought divine intervention to arrest the recent deaths of members in the state.

According to Sheikh Bada, to overcome COVID-19 pandemic, there is need for people to fear God.

“The pandemic ravaging the whole world, especially in Nigeria, is God’s way of proving His superiority to mankind,” he said.

The renowned scholar said the absence of God’s consciousness was the bane of the present universal calamity.

Bada said that the current pandemic ravaging the world was enough evidence for people to reference and appreciate God.

“God is the pilot of life, and this is evident in what the world is experiencing at the moment. God has been proving his superiority to mankind.

“Both Christians and Muslims have been stopped from going on Holy pilgrimage to Jerusalem and Mecca, respectively, where we used to go to pray.

“We need to be more close to God at this sensitive time; both Christians and Muslims should intensify their prayers to Almighty God regularly.

Prophet Hezekiah Oladeji attributed the calamities bedevilling the society, including journalists, as “results of disobedience”.

The renowned prophet said disobedience was the major hindrance to success and fulfilment of God’s purpose for mankind, saying, it also leads to untimely death.

Oladeji urged journalists in the state to embrace unity, love and harmony among themselves.

He expressed his firm conviction that the prayers would put an end to untimely deaths among journalists in the state and herald the reign of peace, unity and stability in the union.

Earlier, Mr Ademola Babalola, the State NUJ Chairman, said the union had remained united and strong by God’s grace in spite of the calamities ravaging the world.

“God has been faithful to us as a union over the years to the shame of the devil, even with all the calamities that COVID-19 had caused in the union.

“In the last few months, we lost some of our colleagues to various kinds of calamities and the recent development calls for us to seek the face of God to avert premature death among us.

“Many of our colleagues have also lost their jobs, these and many more call for God’s intervention,” he said.

Both clerics offered special prayers for journalists in the state and Nigeria.