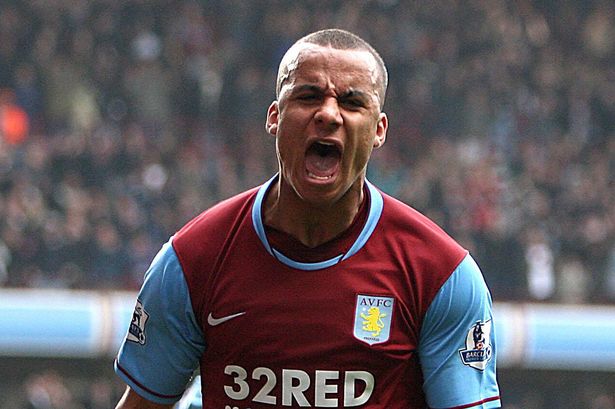 According to him, Kane is “the best finisher he’s ever seen” and would prefer having in his squad over five-time Ballon d’Or winner Ronaldo.

Ronaldo returned to Old Trafford officially on Tuesday, 12 years after he left for Real Madrid and then Juventus.

Tottenham striker, Kane has surpassed 15 goals in each of the last seven league seasons and currently sits sixth in England’s goalscoring charts.

Asked whether he would prefer to have Kane or Ronaldo in a cup final, the former Aston Villa striker said, “‘I’m having Harry Kane, if you’re looking at finishing, there’s no one better than Harry Kane. His finishing is a joke.’

“He’s right up there [best striker in the world], because what happened in the summer, Ronaldo coming to the Premier League, Lukaku to Chelsea, we forget about Harry Kane,” he told talkSPORT.

“I’ve never seen anyone else finish like him,” he added.