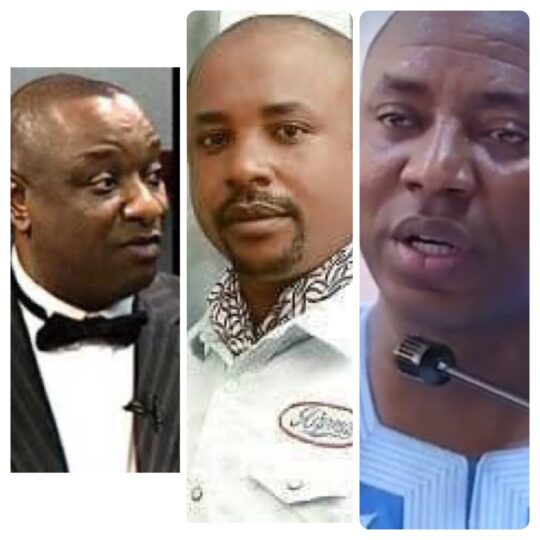 Minister of State, Labour and Employment, Festus Keyamo (SAN), has promised that justice will be served after the murder of Olajide Sowore, brother of popular activist, Omoyele Sowore.

The minister made the promise in a statement on Saturday as he condoled with the activist over the death of his brother.

Keyamo said he and other compatriots will pressurise law-enforcement agents to track down the killers of Olajide Sowore and bring them to justice.

“Myself and other compatriots would be pressurising the law-enforcement agents to track down these killers without delay and bring them to justice. This, and many others around the country, must be checkmated with all arsenals at our disposal,” he wrote.

The minister expressed sadness over the death of describing the murder as ‘senseless killing.’

He urged Sowore “to take heart and remain committed to helping the nation find a lasting solution to some of these numerous challenges.”

The Edo State police command confirmed the killing of Sowore’s younger brother revealing it happened around 6am on Saturday along the Lagos-Benin Expressway by kidnappers.