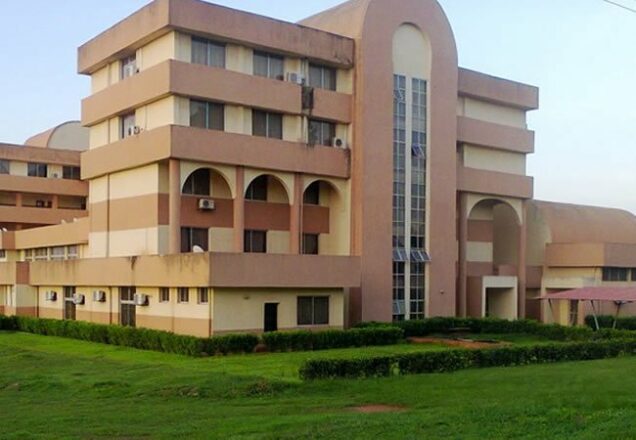 The Vice Chancellor of Kogi State University (KSU), Anyigba, Prof. Marietu Tenuche, has said that cultism and cultist activities in the institution have been nipped through proper engagement of students.

Prof. Tenuche disclosed this at her maiden press briefing held at the Senate Building of the Institution on Friday in Anyigba.

She said that the university, only a short while ago, had attracted bad press image due to the activities of rival cult groups operating within and outside the campus.

“A number of students were injured or killed in the process, in addition to a series of attacks and intimidations launched against staff of the institution, especially the examination officers.

“A student was killed by this wicked group shortly after he finished his examination. I don’t know if he was a cult member, but one disturbing thing is that they still went ahead to cut him into pieces.

“They also attacked one of our lecturers. Though he survived, he is still in a critical condition at the hospital.

“This became a challenge to the management, in addition to low morale among security personnel necessitated by high level of indiscipline in the Security Unit, inadequate security operatives and unavailability of functional vehicles,” the VC said.

She also attributed the security lapses and cult activities to porous and unmanned entry points and wide spread availability of arms amongst students which they deployed at will.

“We, therefore, devised means of tackling the situation head on, including the immediate purchase of two vehicles for the security unit and one for the Chief Security Coordinator to facilitate operational movements in and around the campus”

Tenuche further explained that to nip the ugly trend in the bud, sporting activities were encouraged, scaled up and supported with the students participating in the Nigerian University Games Association (NUGA), the university-level sporting event, with enthusiasm.

She said that the Theatre Arts department of the institution was reinforced and mandated to ensure weekly production of plays which also kept the students busy.

The VC said that even the lecturers were also fully engaged, adding that once the students were kept busy with classroom and extra curricular activities, they would have less time to engage in nefarious activities.

“As I will always say, we are in charge here. We won’t entertain any form of sex for marks, cultism or any other social vice. Any one found wanting in this unscrupulous act will be shown the exit door,” she warned.

Tenuche, who is the fifth Vice Chancellor of the University, explained that the Institution is determined to achieve the feat of becoming one of the best universities in Nigeria, Africa and world in general.

Prior to the press briefing, the Vice Chancellor and the management team of the University had taken the newsmen on a facility tour of the faculties and departments in the Institution.