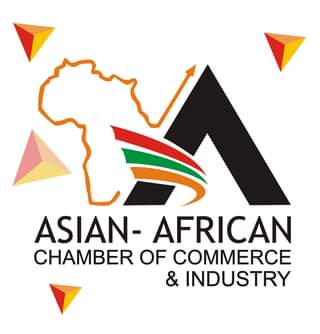 The Asian-African Chamber of Commerce and Industry (AACCI) has repositioned its affairs with seasoned and tested individuals to pilot its affairs in Nigeria in such a way that would accommodate numerous unemployed graduates in the country.

The Vice-Chairman, African Region of the Association, Leye Talpha Babalola, in his address after the inaugural election of the executives, said the repositioning of the Chamber became paramount in view of the ultimate benefit inherent in having such an organised and well-connected Chamber in the country, and more importantly the need to have a trusted and tested Nigerian entrepreneurs and result-oriented individuals to pilot the affairs of the Chamber as well as act as Advisory Board members of the Chamber.

He added that AACCI is the only chamber of its kind at the apex level to the existing bi-lateral chambers across the two regions.

“AACCI, with the support of its Head Quarters (Asian Secretary Hub) in India, African secretariat office in Nigeria and as well as satellite offices in Sri Lanka, Ghana, and Hong Kong liaises with local/bilateral chamber of commerce to promote its member’s interest, hence the need to reposition the Nigeria branch to accommodate those that can translate the efforts of having our unemployed graduates fixed at different industries and entrepreneural facilities scattered around the country”, Babalola said.

The Vice Chairman, however, urged the new executive to move the Nigerian Chapter to its enviable heights in the 102 African member nations and to ensure quality representation of Nigeria and Africa that will foster development and realization of the United Nations Sustainable Development Goals (SDG) for SME’s 2030 as envisaged by AACCI.