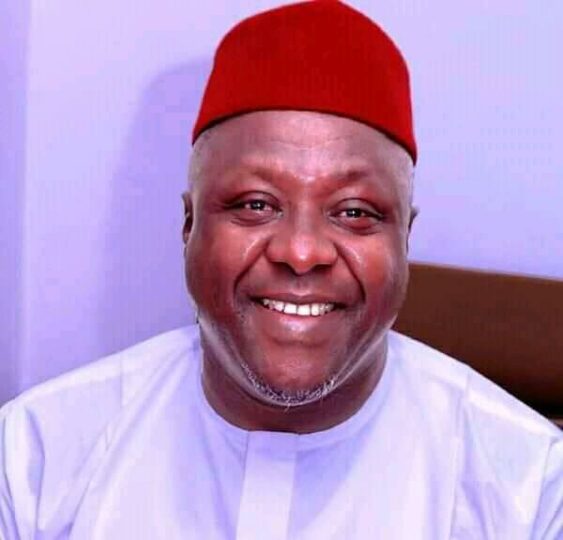 Alhaji Aliyu Idris Ibrahim of All Progressives Congress (APC) has been re-elected as chairman of the Zaria Local Government Council chairman.

He was declared the winner by the Kaduna State Independent Electoral Commission (KADSIECOM).

The Returning Officer (RO), Dr Aliyu Yamusa, announced the result in the early hours of Sunday in Zaria.

Yamusa said Ibrahim, an engineer, satisfied the requirements of the law and scored highest votes of 34,006 to defeated his closest contender, Alhaji Yusuf Sambo, of the Peoples Democratic Party (PDP), who polled 14,019 votes.

The News Agency of Nigeria (NAN) reports that KADSIECOM conducted the council elections on Sept. 4 across the 19 local government areas of the state.