FG must listen to Bagudu by declaring bandits terrorists - Fani-Kayode 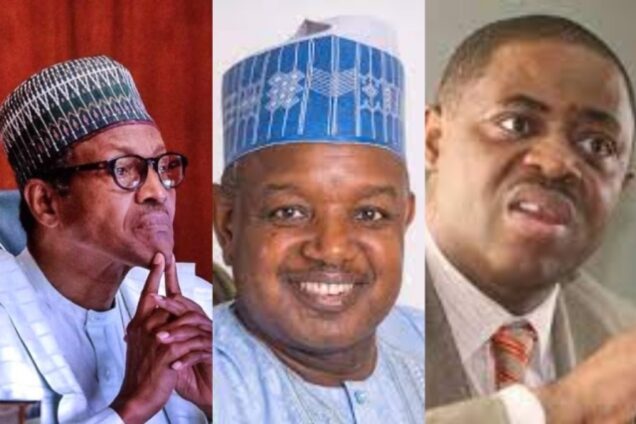 Bagudu had on Thursday said any member of organised groups who bear arms and terrorise people should be declared a terrorist.

He said, “I believe whoever in an organised manner is holding arms and terrorising people should be declared terrorist.”

Reacting to this, Fani-Kayode said “Governor Atiku Bagudu of Kebbi State has called the killer bandits “terrorists” and says they should be declared as “terrorists” by the Federal Government.

“He also said that more people have been killed by the terrorists in the North West than any other zone yet this is not reflected by the media. He is absolutely right.”