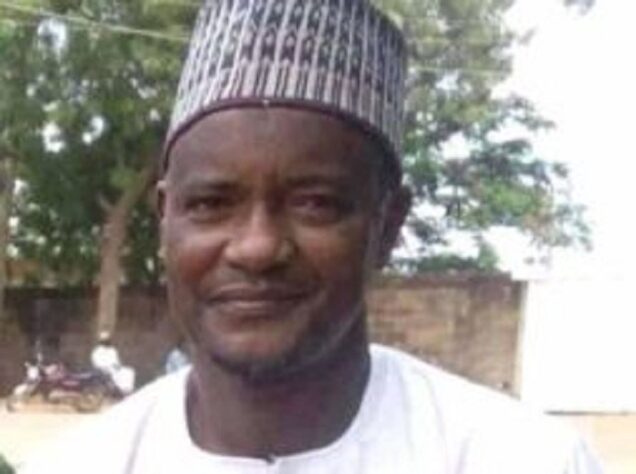 Ibrahim Kurami, Katsina’s legislator whose wife and children were abducted

Scores of bandits attacked the home of Ibrahim Aminu Kurami, lawmaker representing Bakori constituency in Katsina House of Assembly, and abducted his wife and two children.

The bandits attacked between 8.00 and 9.00pm on Saturday night as they reportedly blocked the Funtua-Katsina oad for minutes while the abduction of the Kurami family was ongoing.

During the abduction, the bandits reportedly injured one person at the gate of the lawmaker’s house.

Ibrahim Kurumi, the lawmaker himself was not at home as he went to Katsina after participating in the Saturday’s APC council Congress in the area.

The abduction of the lawmaker’s wife and two children comes about a year after he himself was kidnapped before he became a lawmaker.

Ibrahim was kept in captivity for days and was released after a ransom was paid.

Local vigilante and some residents are in pursuit of the abductors, to get the victims released.

Katsina State Police Command has not spoken on the abduction.