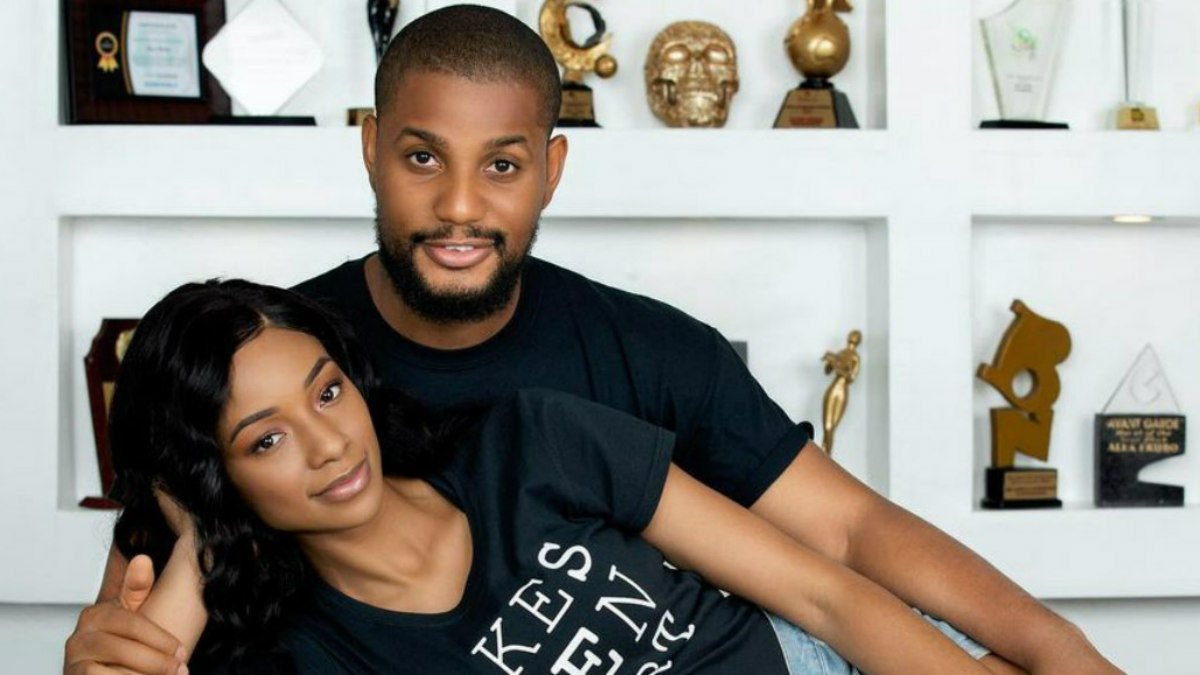 Alexx Ekubo and Fancy Acholonu when the going was good

Actor Alexx Ekubo has spoken philosophically about the breakup with his fiancee, Fancy Acholonu.

“No successful person has ever been successful without failure”, he wrote on Instagram.

“Failure is an integral part of success. Sometimes we have to fail to succeed.”

It was the first time he would address the breakup, two weeks after the news hit the social media.

Fancy Acholonu, on her part, had confirmed that the two love birds have parted ways.

In speaking indirectly about the sour affair, Ekubo shared a video of family members who accompanied him to Benin Republic to receive an honorary doctorate.

He wrote:
“Full video of our trip to the Republic of Benin, to receive my Honorary Doctorate degree in Arts & Culture from the Institut Supérieur de Communication et de Gestion (ISCG UNIVERSITY)

“I want to specially thank my brothers, who made this trip an unforgettable one, I am forever indebted to you guys, I won’t forget this in a hurry.”