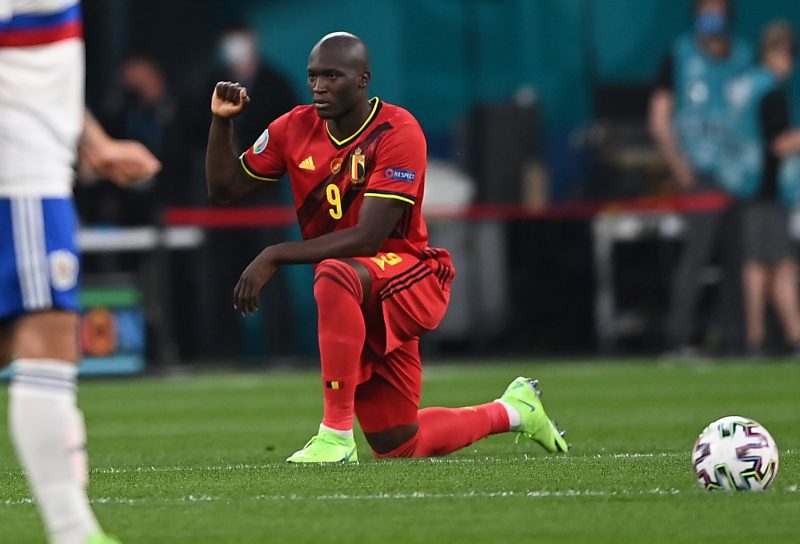 Lukaku has a thigh injury problem

Chelsea star re-signing Romelu Lukaku is nursing a thigh injury and may be unavailable for the club’s next Premier League match at home to Aston Villa.

He also scored the opener for Belgium in a 3-0 victory over Czech Republic on Sunday evening.

But he said he will undergo a scan on a thigh injury before returning to Chelsea this week.

‘I’ll have a scan of my thigh first,’ Lukaku told HLN after Belgium’s win against Czech Republic.

‘I have been struggling with a minor issue for a while. And then I will return to Chelsea.’

The 28-year-old has made two appearances for Thomas Tuchel’s side since returning to Stamford Bridge in a £97.5 million deal from Inter last month.