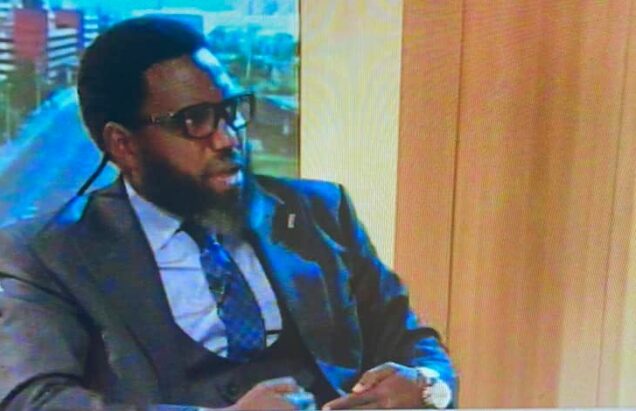 Maxwell Opara, one of the lawyers for the leader of the Indigenous People of Biafra, IPOB, Nnamdi Kanu, has dragged the Department of State Services, DSS, to the Federal High Court, demanding N50million in damages.

He is asking the court to compel the DSS and its Director-General to issue a written apology and publish same in two national daily newspapers.

Opara is also seeking an order of perpetual injunction restraining the DSS and its representatives from interfering with his right to dignity of the human person and freedom of movement during his routine visit to his client.
Read the suit: 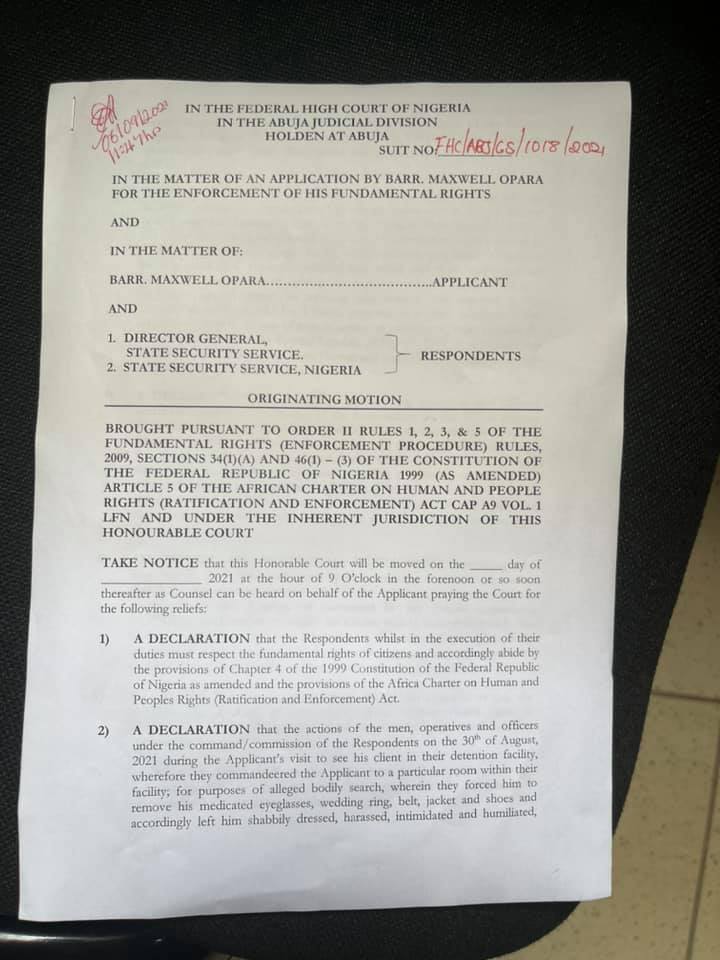 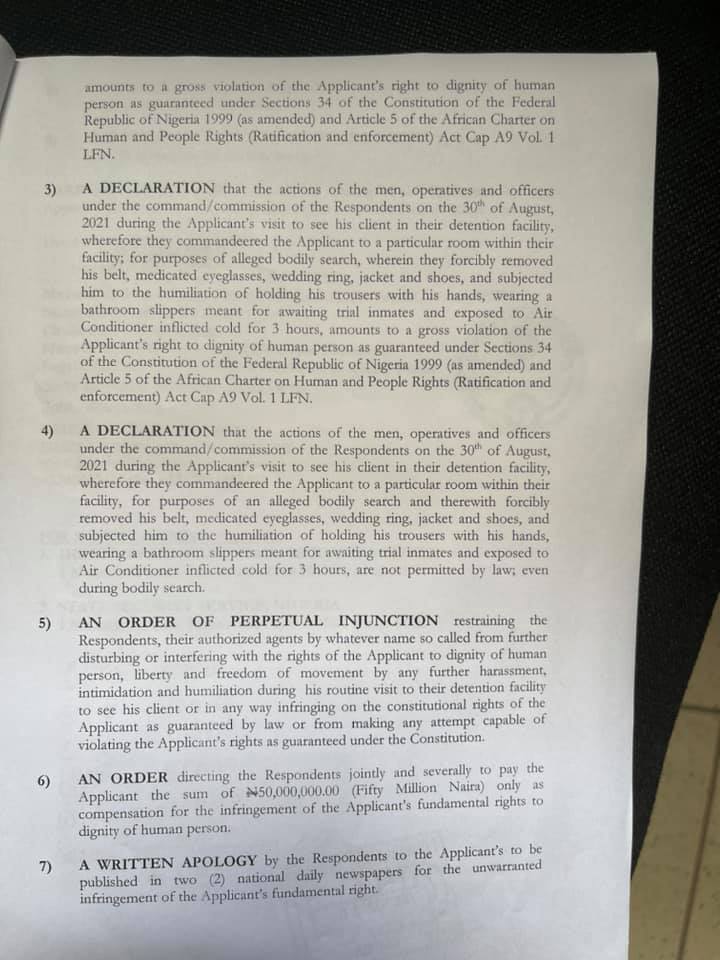 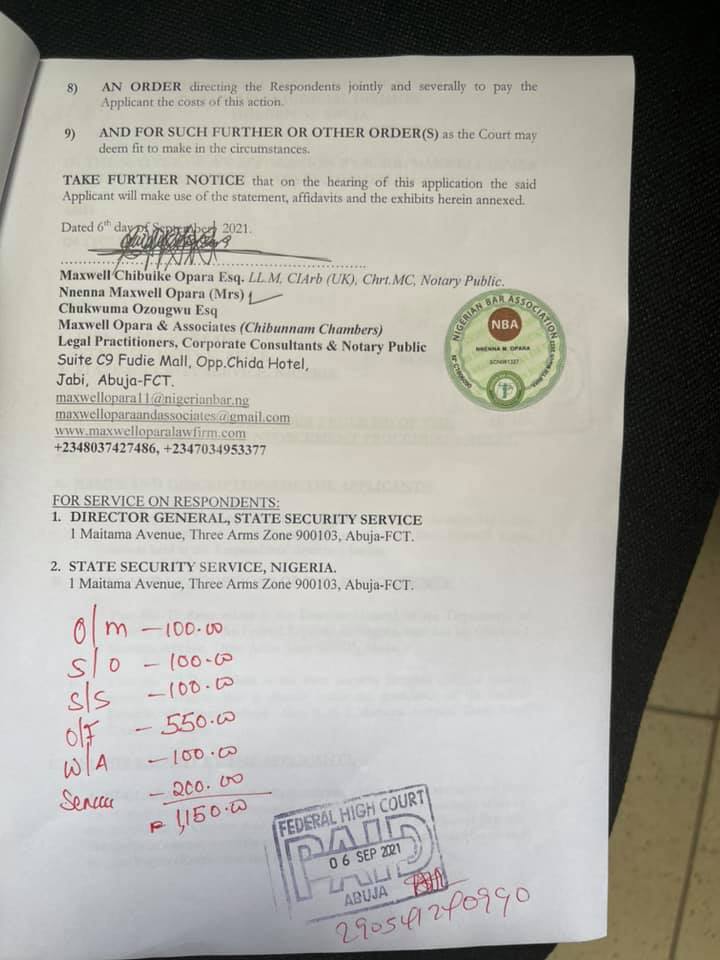 Watch Video: Why I sued DSS by Opara