Stanbic-IBTC to pay interim dividend, despite fall in profits 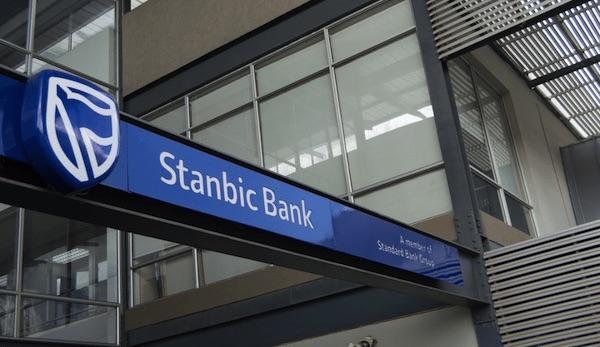 Stanbic IBTC Holdings Plc on Monday said it will pay interim dividend of 100Kobo, despite the profits and gross earnings falling in the first half of the year.

This is according to the bank’s consolidated and separate interim financial statements posted on the website of the Nigerian Exchange (NGX) Limited in Lagos.