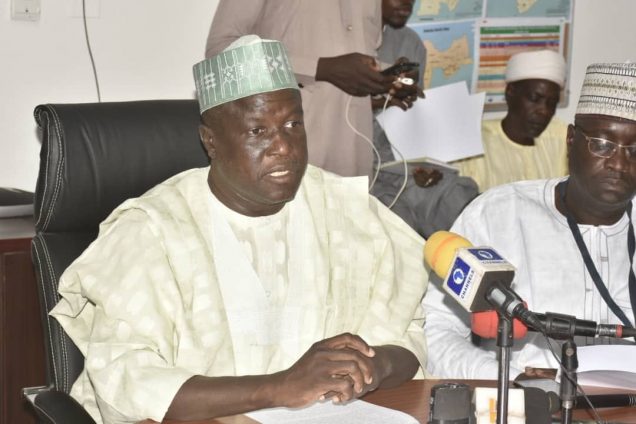 The Sokoto State Government has confirmed the death of six indigenes of the state in Lagos as a result of Cholera.

A statement issued in Sokoto on Tuesday by the state Commissioner for Health, Dr Ali Inname, said the deceased hailed from Sanyinna town in Tambuwal Local Government Area of the state.

Inname said: “The deceased were residents of Ojota area of Lagos state and their remains were returned to Sokoto on Sept. 5.

“The deceased were earning their livelihoods in Lagos by scavenging the refuse dump sites. All of them started having diarrhoea and vomiting before eventually dying.

“The remains of the deceased were brought into the state and were since buried according to Islamic provisions.

“However, five more people who accompanied the remains of their dead brothers also had symptoms of diarrhoea and vomiting.

“They were all admitted at the Primary Health Centre, Sanyinna, and fortunately, four of them got better and were discharged home.

“The remaining one person is responding to treatment and is having a very good chance of survival too,” he said.

The commissioner added that the incident was suspected to be cholera as “Ojota is the epicentre of Cholera cases in Lagos state”.

“The stool samples of the patients were taken for laboratory tests, to ascertain the exact organisms causing the incident, and the results turned out positive for cholera using rapid test kits.

“Moreover, free drugs for treatment were supplied to the victims and prophylaxis to their contacts,” he added.

Inname appreciated the state government’s prompt response in situations of such nature, while urging affected individuals or their relatives to inform the Ministry of Health or relevant health authorities for immediate action.

Besides, Inname advised residents to ensure personal and environmental hygiene, as well as report to hospitals or isolation camps in their respective areas early when they observe any unusual symptom or unusual conditions.

He extended the state government’s “heartfelt condolences to the relations of the deceased and the affected people in the incidence,” and prayed for the repose of the souls of the departed.