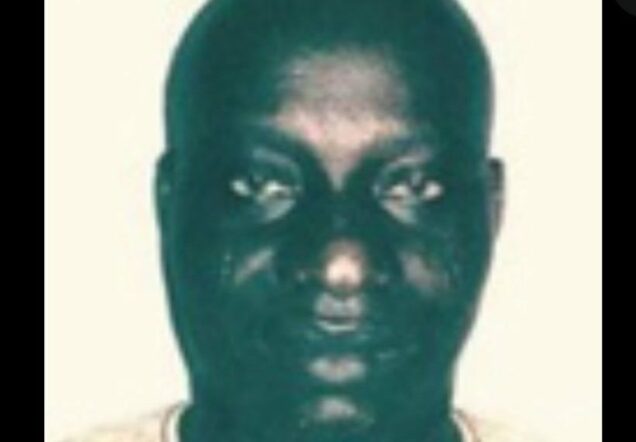 The sacked lecturer is Dr. Adebayo Mosobalaje of the Department of English Language in the Faculty of Arts.

The school said the move was in its avowed determination to rid the University of any form of sexual intimidation, harassment and or coercion.

“The decision to dismiss Dr. Adebayo Mosobalaje of the Department of English Language in the Faculty of Arts was taken by the University Council at its last sitting on Tuesday, September 7th, 2021,” the school said in a statement issued by Public Relations Officer of the University, Abiodun Olanrewaju.

The institution said it exhaustively deliberated on the report of the Joint Committee of Council and Senate, which investigated the case of sexual harassment against Mosobalaje.

The statement stated that the University Council, unambiguously declared its zero tolerance to sexual harassment in any form or guise and, accordingly, applied the appropriate University sanctions for such an offence as contained in the University regulation.