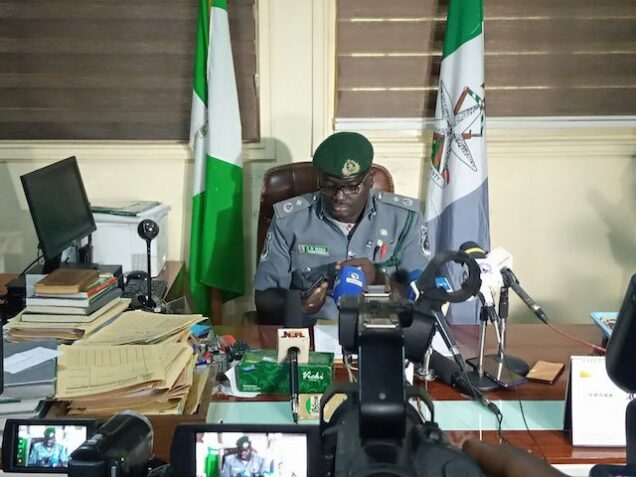 The Nigeria Customs Service has set up a committee to investigate the shooting of the convoy of Katsina commissioner by its operatives.

Customs operatives of the Katsina command shot at the convoy of Commissioner for Local Government and Chieftaincy affairs, Alhaji Umar Gwajo-Gwajo, on Tuesday.

Mr Dalha Wada-Chedi, the command’s Acting Controller, told newsmen on Wednesday in Katsina that the command has inaugurated an investigative committee into the incident.

The commissioner was on his way from Daura Local Government Area to his hometown at Mai-Adua.

Wada-Chedi expressed optimism that the investigative committee would do justice to the task assigned to it.

He said the committee’s report would be made public and necessary action taken against possible culprits.

“It is unfortunate that the incident occurred, but then we always believe in destiny,’’ he said.