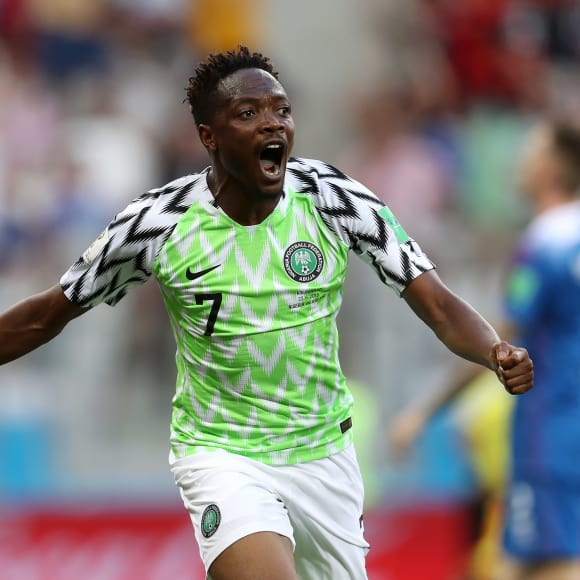 FIFA has disputed claims by the Nigerian Football Federation that Super Eagles captain, Ahmed Musa has made 100 appearances for the national team.

According to the world football governing body, Musa has featured for Nigeria in 98 games.

He would be the third Nigerian player to reach the centurion after Joseph Yobo and Vincent Enyeama.

Reports have it that the disparity in the record by the NFF and FIFA comes from two games where Musa featured for Nigeria but the matches were not recognized by the football governing body.

The games are the unofficial friendly against Togo in 2017, which the Eagles won 3-0.

Musa featured and scored two goals in the game.

The second game is a 2018 World Cup qualifier against Algeria, which ended 1-1 in Constantine.

The result was overturned by FIFA and Algeria was awarded a 3-0 win after Nigeria fielded an ineligible player (Abdullahi Shehu) for the game.