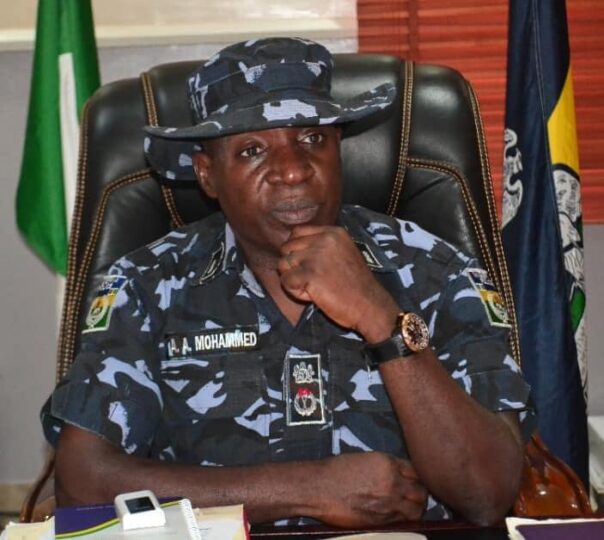 Operatives of the Delta State Police Command have announced the arrest of six more suspects linked to the murder of Prince of Orhuwhorun, Prince Eric Takerere.

DSP Bright Edafe on Wednesday said that the command has continued effort to ensure the arrest of members of the gang that carried out the gruesome murder.

“On the 06/09/2021, police operatives from the Delta State Anti-kidnapping and Cyber Crime Squad (SAKCCS) carried out diligent and painstaking investigation on one Godspower Agabarhayowe “AKA” GANAGANA ‘m’ age 27 years and Tony Edwin ‘m’ age 27 years that were earlier arrested earlier in connection to the murder.

“They all confessed to be involved in the murder of Prince Eric Takerere, his two mobile policemen.

“They also led the operatives to their armory where two AK47 rifles, one pump action gun, one locally-made pistol, four magazines, seventy-six rounds of live ammunition and thirty-eight rounds of live cartridges were recovered.

Prince Eric Takerere was murdered on Saturday, 3 April 2021, along with two police officers attached to him.

The murder occurred along the Effurun/Sapele Road in Uvwie.

The victims were in a convoy with Mercedes Benz GLK (EPE 289 FB) and SUVs – Range Rover when the hoodlums struck.