Why road crashes are always fatal 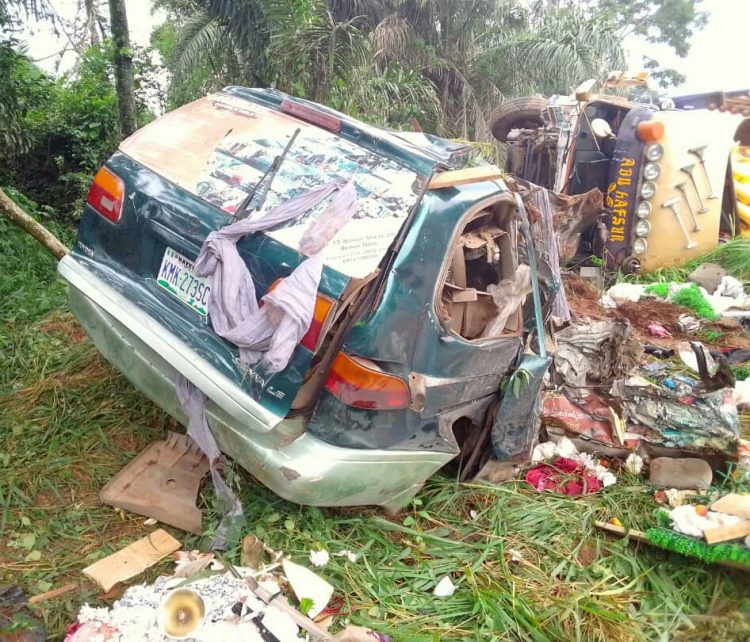 Most road crashes are always fatal because of non-usage of seatbelts by the drivers and passengers.

This is the assertion of the Itori Unit Command of the Federal Road Safety Corps (FRSC) in Ogun.

The FRSC emphasised the need for motorists and their passengers to always use their seatbelts in order to reduce fatality in the event of an accident.

The Itori Unit Command of FRSC, Mr Shamaki Yerima, disclosed this on Tuesday in Ota in an interview with the News Agency of Nigeria (NAN).

Yerima stressed the need for motorists and their passengers to always use their seatbelts because their lives mattered as they also contribute to national economy.

He noted that the level of fatality was always lower in road crashes when seatbelts are used than the crashes in which the seatbelts are not used.

“There is high tendency that people would be thrown out of the vehicle when accident happened due to the pressure, thus resulting in fatality,” he said.

The unit commander said that most of the road crashes were avoidable if only people could adhere strictly to traffic regulations.

He noted that people have the tendency to flout traffic regulations, adding that people needed to change their behaviours toward the use of road.

Yerima appealed to motorists to always obey traffic rules and regulations so as to stem road crashes.

He enjoined drivers to always tell the passengers, sitting in the front, to use their seatbelts to avoid being arrested by the FRSC.