How Showmax is reshaping the BBNaija experience 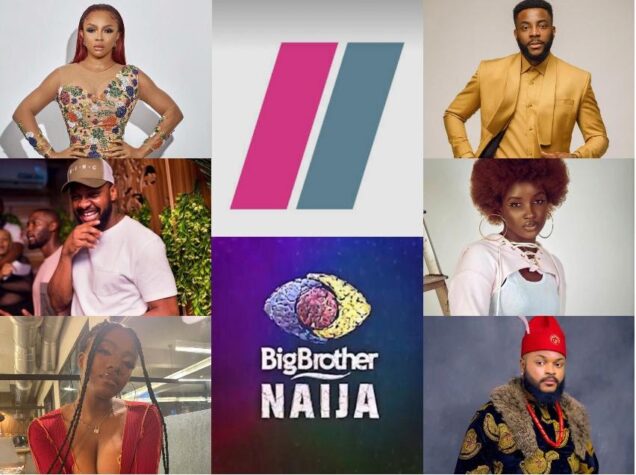 Big Brother Naija is in its seventh week now, and that means we’ve had seventh weeks of exciting content. From fights to budding relationships, several twists, and engaging and thought-provoking tasks.

Through those weeks of content, Showmax has been doing good work and helping to streamline the gist, reshaping how audiences have experienced Big Brother Naija over the years.

At the start of the new season of Big Brother Naija, the streaming service announced that they were making the show available in the UK for Showmax subscribers. This means that for the first time, fans in the UK can watch the show legally 24/7.

Aside from the 24/7 live show, Showmax also allows fans to take in content from the show in bits with their weekly updates of its staple activities.

Such activities include the nomination show, daily highlights, and Head of House challenge shows. This allows avid viewers who are too busy to stay connected to the official channel 24/7 to still enjoy the show, albeit in bite-sized pieces.

As the icing on the already rather decadent cake that is BBNaija on Showmax, they created a unique and exclusive show just for this season. Hosted by award-winning media personality Toke Makinwa, “The Buzz” is a carefully curated breakdown of weekly happenings in Biggie’s house.

A new episode of the show is released on Tuesday (covers events of the weekend) and Saturday (covers weekday events). It also features a segment that only Showmax subscribers can access – the secret diary sessions.

These secret sessions allow housemates to rant about any and everything, and some of the juiciest details are revealed here. People discuss who they like, who they want to be with, those they can’t stand and more.

To make the show even more interesting, Toke Makinwa has at least two guest stars join her every episode. So far, ex-BBNaija finalists Mercy Eke and Dorathy Bachor, comedians Chigul and Senator, influencers EfeWarri Boy and Enioluwa, and superstar rapper Ice Prince have joined Toke on the show.

While Big Brother Naija is undoubtedly a relatable show, it can get a little overwhelming, especially if you are the type of fan that loves to know everything happening in the house. You can get a little frustrated when you miss something vital. Showmax creates the perfect avenue for you to stay updated and never miss anything.

Interestingly, there are lots of other types of content on the platform, aside from Big Brother Naija. For just N2,900, viewers get access to all the live football and other sports content they can dream of.

They also access a bank of HBO shows, original showmax content, the best of Asian programming, Nollywood films, original Africa Magic shows and more.
There’s so much to enjoy on the app, but you’ll never know what you’re missing if you don’t at least try it out.

So go ahead and read the reviews, download the app, watch all the BBNaija content you can take, check out the shows, get hooked on as many as possible, and don’t keep the fun to yourself. You are about to experience the best entertainment of your life!