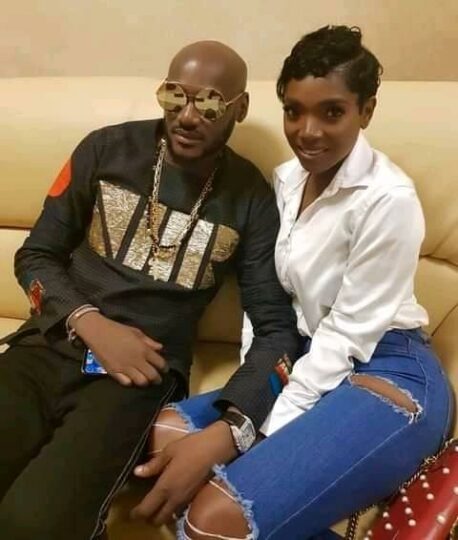 2Baba has broken his silence on the raging marital crisis on the home front, appealing to the public to stop poke-nosing into his family affair.

The crisis hit the social media after actress Annie Idibia accused the singer of sleeping over in Pero Adeniyi’s home in the U.S.

The mother of two, also claimed the Idibia family does not care about her.

Amid reports that 2Baba had run away from home, and Annie threatening to end the marriage, he finally spoke last night via a statement posted on Instagram.

2face said: “I ADMIT THAT BRINGING OUR PERSONAL ISSUES ON SOCIAL MEDIA WAS NOT COOL BUT I WILL NOT SIT BACK AND WATCH EVERYBODY HAVE A FREE FOR ALL BATTLE HERE IN THE NAME OF LOVE OR SOLIDARITY.

“NONE OF US IS PERFECT. I WILL LIKE TO URGE OUR FAMILIES AND SUPPORTERS TO STOP THE MADNESS AND THE PUBLIC TO PLEASE RESPECT OUR PRIVACY AND OUR KIDS, LET US DEAL WITH OUR ISSUES INTERNALLY. I TAKE GOD BEG UNA”