Taliban agrees to let 200 foreigners fly out of Kabul 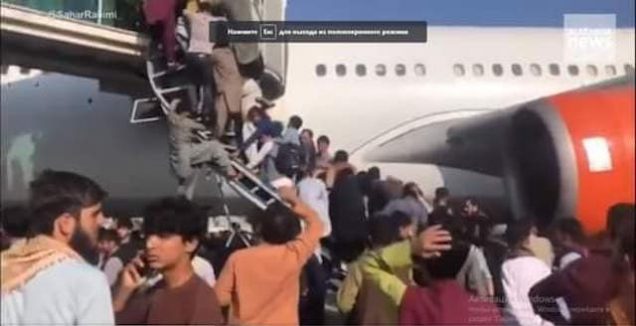 The Taliban has agreed to let 200 U.S citizens and other foreigners who are left behind in Afghanistan after the 31 August deadline, depart on chartered flights.

US Special Representative Zalmay Khalilzad confirmed on Thursday that the Taliban were pressed to allow the departures.

According to Reuters, the departures will be among the first international flights to take off from Kabul airport since the Islamist militia seized the capital in mid-August, triggering the chaotic U.S.-led evacuation of 124,000 foreigners and at-risk Afghans.

This move comes two days after the Taliban announced an interim government made up mainly of ethnic Pashtun men including wanted terror suspects and Islamist hardliners.